30 people died from overdoses in Northwest B.C. during first nine months of 2021 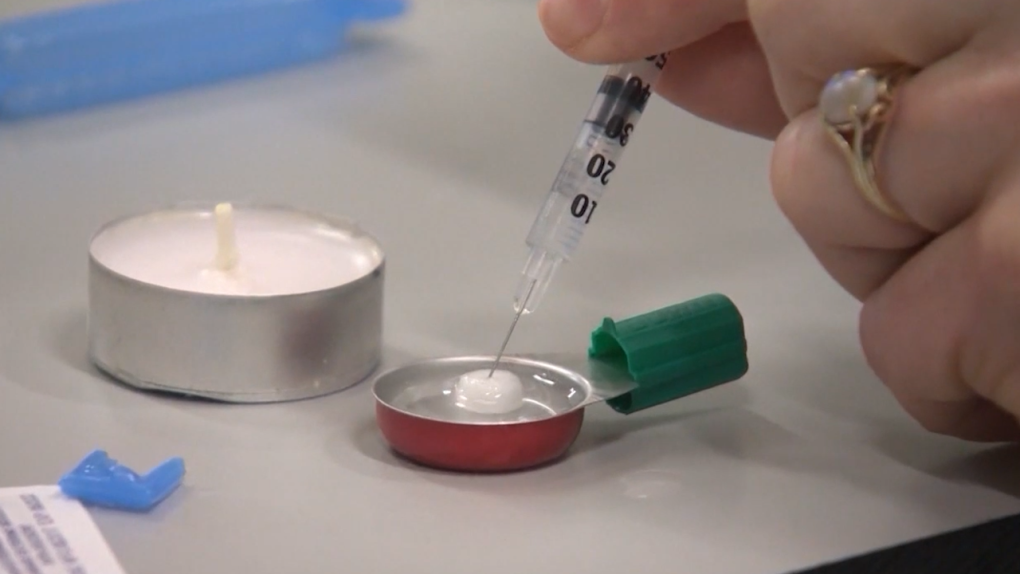 According to the BC Coroners Service, 30 people in the Northwest died from toxic drugs between January and September of this year.

The Coroners Service says the Northwest currently has the third-highest per capita overdose death rate in the entire province, behind Vancouver and the Thompson Cariboo.

Between January and August 2021, six people died from toxic drugs in Upper Skeena. The region, which consists of the communities surrounding Hazelton, has the highest per-capita overdose death rate amongst all Local Health Areas in B.C.

Likewise, Terrace has the 9th highest overdose death rate for this year, with 11 deaths from toxic drugs reported in the region in the first eight months of the year.

Six deaths were also reported in Smithers, while Prince Rupert and Kitimat had two deaths each. There were no deaths on Haida Gwaii or in Burns Lake.

Michelle Demoe, a homeless prevention worker who works for the Ksan Society in Terrace, says these numbers don’t paint the full picture.

“I actually sat down and I did up a bit of a list of people that I could think of off the top of my head that we've lost here in the past year and a half. Right now, in the last hour and a half, I've got 24 names written down on my list,” she said.

“Not all of them have died because of [an] overdose, but substance-related deaths. Maybe alcohol usage, things like that, suicide – yeah, there’s been a lot of deaths. They don't seem to slow down. We barely get to digest one down before another one happens. And I would say that the majority of staff and helping agencies are very burnt out now and traumatized, to say the least, of the last year of events that have been happening to our community and our people.”

“I try to navigate the system with my people who I'm trying to help, and it’s a very broken system. I tried to take somebody in full withdrawal to the hospital the other day, and I devoted two and a half to three hours, and they finally got a little bit of relief. But how many people are actually going to go and put themselves through that to get some help?”

B.C. reported 1,534 overdose deaths between January and September. It’s the highest number of suspected deaths ever recorded in the first nine months of a year.

In the Northern Health region overall, 97 overdose deaths were reported in this period.