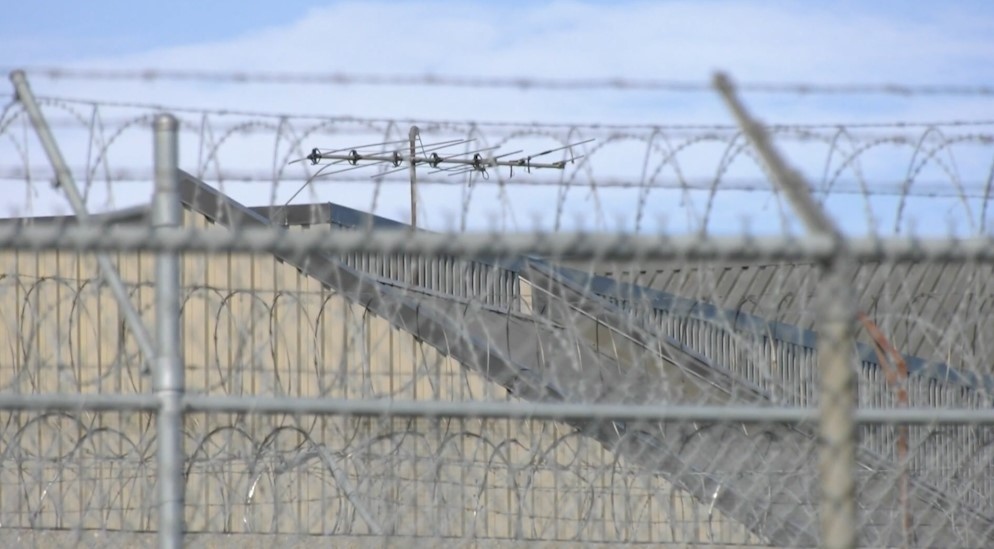 On July 21, the B.C. government made a historic decision to end its immigration detention agreement with the Canada Border Services Agency (CBSA), which currently allows the CBSA to incarcerate migrants and refugee claimants on purely administrative grounds.

Now that the dust has settled on the decision, the B.C. Civil Liberties Association held a press conference on the monring of July 28 to allow experts and advocates to voice their reactions, along with several individuals who have lived experience in immigration detention.

"Immigration detainees are people who come to Canada seeking safety or a better life. Over the past five years, Canada has detained tens of thousands of individuals under immigration law while they await the resolution of their immigration or refugee matters, including children, survivors of severe trauma or persecution and persons with disabilities including mental health conditions," said Human Rights Watch Associate Director Mara Selanders during the press conference.

"In making their decision, the province has prioritized the rights of these individuals and acknowledged the atrocities they have faced within this cruel carceral system," she continued

"I spent my first night in Canada in jail in Vancouver, and my faith in Canada was broken...I was scared, and I was alone," said Abdelrahman Elmady, a victim of immigration detention.

"In 2012. I was staying in a welcome center in Vancouver when CBSA officers came to see me. They asked me to step outside and arrest me as soon as my feet were off the premises," said Sara Maria Gomez Lopez, another victim.

The hope now is that B.C.'s announcement will cause other provinces to follow suit.

"The advocates will continue in other provinces. It is our hope that B.C. will set an example for the rest of the country and that each province will terminate its agreement with CBSA. In turn, increasing pressure on our federal government to abolish immigration detention altogether," said Selanders