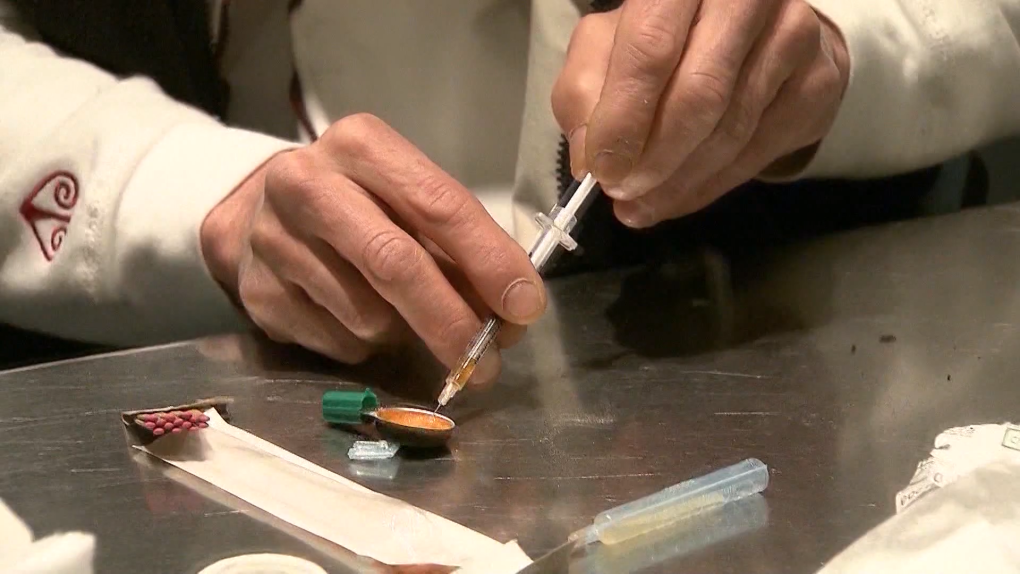 PRINCE RUPERT, B.C. -- Earlier this week, the B.C. government announced it had submitted an application to the federal government asking for the decriminalization of the possession of small amounts of illicit drugs as a way to tackle the overdose crisis.

An alcohol and drug counselor working in Smithers says the move will help reduce the stigma surrounding drug use and help people who use drugs get the supports they need.

Mel Bazil from the Dze L’Kant Friendship Centre says when people turn to drugs, it’s a form of self-medication not unlike going to a doctor for a prescription.

"This is a trauma crisis, not a drug crisis,” he said.

But unlike prescription drugs, illicit drugs are looked down on.

“People who choose to use substances require more connection with family and friends, but stigma pushes each other away. We tend to push people away if they're making choices for substances,” he said.

Through decriminalization, Bazil says stigma can be reduced and people won’t be afraid to ask for help.

“Addiction is a lack of connection and community, and I hear what [Mental Health and Addictions Minister Sheila Malcolmson] is saying about shame and fear. If most of our folks who choose to use substances are under shame and fear in their communities, then they're not accessing life saving services and treatments.”

If B.C.’s application for decriminalization is successful, he says it’s the community’s responsibility next to accept that people are self-medicating their traumas.

“We do need to see a response from families and friends of people who choose to use substances – that there can be some understanding that they're making their choices with self medication.

However, Bazil notes B.C.’s illicit drug supply remains tainted with substances such as benzodiazepines and fentanyl, which have turned the supply toxic.

According to the B.C. Coroners Service, over 1,200 people died from drug poisonings from January to July of this year. That includes 23 deaths in the Northwest and 77 throughout all of the Northern Health region.

Bazil says greater access to safe, non-tainted drugs and a variety of other health services are needed.

“If we have a full range of services in our communities involving detox, treatment, after care [and] recovery homes, we could actually really create more connection that our people who are choosing to use substances really need.”