All Native Basketball Tournament president “optimistic” tournament could return in 2022 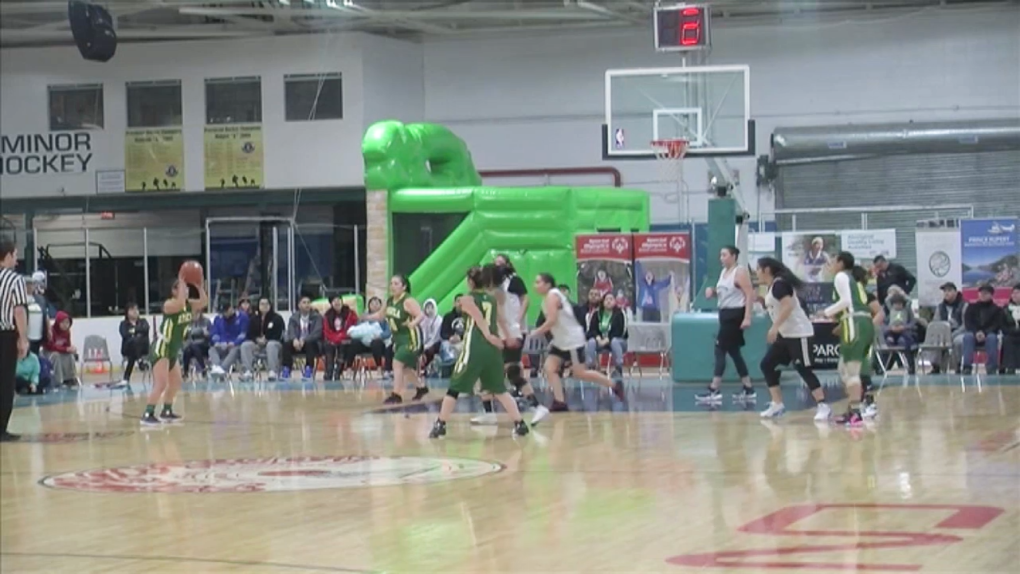 A scene from the All Native Basketball Tournament in 2019. (Photo source: Brittany Webster/Bell Media).

PRINCE RUPERT, B.C. -- The president of the All Native Basketball Tournament says he’s "optimistic" the tournament will return in 2022, after it was cancelled this year due to the COVID-19 pandemic.

Peter Haugan says the tournament’s committee will meet in early September to decide if it will go ahead. If it will, they'll plan out the dates for it and start working on putting it together.

He’s predicting there will be a tournament next year, but he says it ultimately depends on whether or not the health authorities will let it happen.

“The committee would love to have another basketball tournament in 2022. And everything being safe as far as the health rules go, we will host a tournament. If the health people say we can’t have a tournament, then we won’t.”

Last year’s cancellation caused some financial setbacks for the tournament, since they didn’t have any revenue from ticket sales but still had costs to pay such as rent and insurance.

For next year’s potential tournament, Haugan says getting people to buy tickets and watch the games will be important, but health protocols and social distancing requirements could affect that.

“We’re going to have to look at different protocols to decide whether or not we can fill the building. All Native depends on fan support, so if you can’t have fans in there, then you can’t have an All Native Basketball Tournament.”

To help manage its finances, Haugan said the tournament received a loan from Community Futures, which provides support to businesses in rural areas.

He also says he’s begun reaching out to the tournament’s sponsors again for financial support.