All Native Basketball Tournament set to return in February 2022 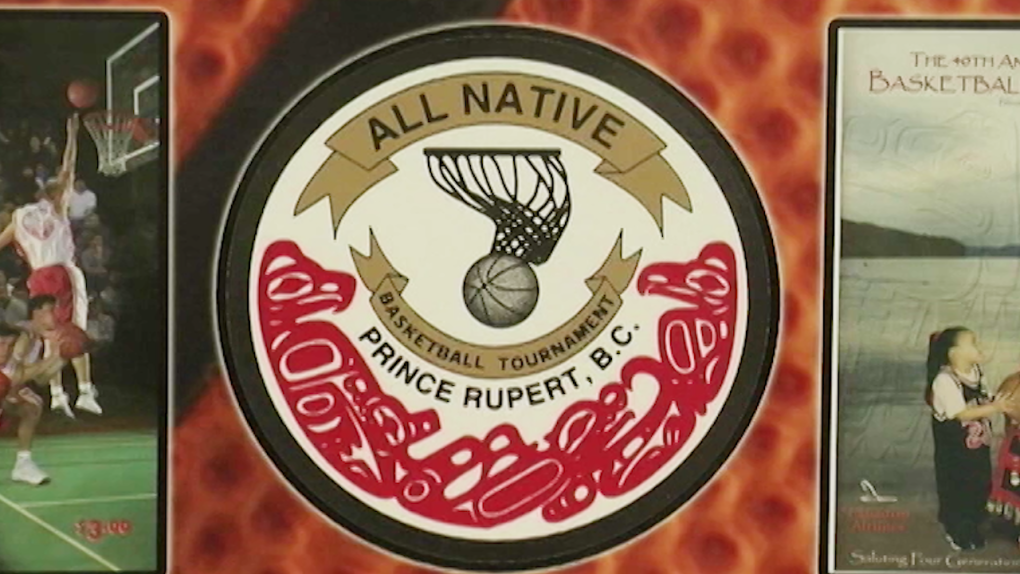 PRINCE RUPERT, B.C. -- After being cancelled this year due to the pandemic, the All Native Basketball Tournament in Prince Rupert is set to make a return next year, but with a twist

Tournament president Peter Haugan says the event's committee has decided not to host a qualifying tournament in November for the main competition.

Instead, all teams will be invited to the full tournament, which is set to begin on February 13th, 2022.

Haugan says they're skipping the qualifying tournament due to its financial cost and the current restrictions on gatherings.

"So then we thought, well, to jumpstart the tournament after being down for a year, why don't we just let everybody come like we did in the 50th [tournament]? So that's what we decided to do."

Haugan says 64 teams competed during the 50th annual tournament in 2009.

In comparison, the last tournament in 2020 had 54 teams in play.

As of noon today, 17 teams had reached to Haugan to sign up for the tournament.

If a large number of teams sign up, the starting date for the tournament could be pushed back and the event could be extended as well.

Haugan says the tournament will follow whatever COVID-19 restrictions are in place at the time.

That means the event could get cancelled again if the COVID situation gets worse and stricter restrictions on gatherings prevent it.

“If the rules say we can't like what happened in 2021, then we can't,” said Haugan. “But we're optimistic that we can and so we're planning now to do that.”

The opening ceremony will be performed by the Haida Nation, who were initially set to perform in this year's cancelled tournament.