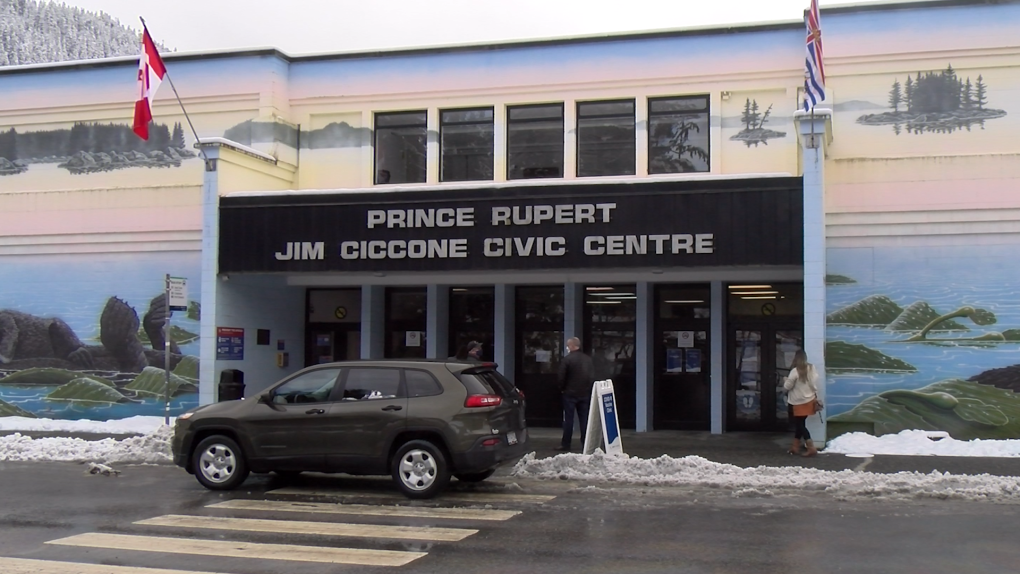 PRINCE RUPERT, B.C. -- The All Native Basketball tournament is still set to make its return in February, but this holiday season will be another year without its annual holiday event.

The All Native Christmas Classic will not be going ahead this year due to holiday closures at the Jim Ciccone Civic Centre in Prince Rupert.

Tournament President Peter Haugan says when he phoned to make arrangements for the tournament, he learned that the civic centre will be closed on December 27th and 28th.

He says those days would take up half the tournament.

"Normally the civic centre just asks us 'are you still gonna host the Christmas tournament?' but I never got that call this year," he said.

"Plus, I was so busy trying to get the All Native for February going that I really didn't worry about the Christmas tournament at the time. And then players started talking to me on the first of December and they wanted to know about the classic, so that's when I phoned them."

Haugan says the cancellation isn't anybody's fault, but was a case of miscommunication.

He also adds they can't do the tournament before Christmas because not all the players would be on Christmas break for the holidays.

The main All Native Basketball Tournament will begin on February 13th 2022, although it could start a day earlier if many teams sign up.