B.C. court rules child can stay in Gitanmaax after social workers attempted to remove her 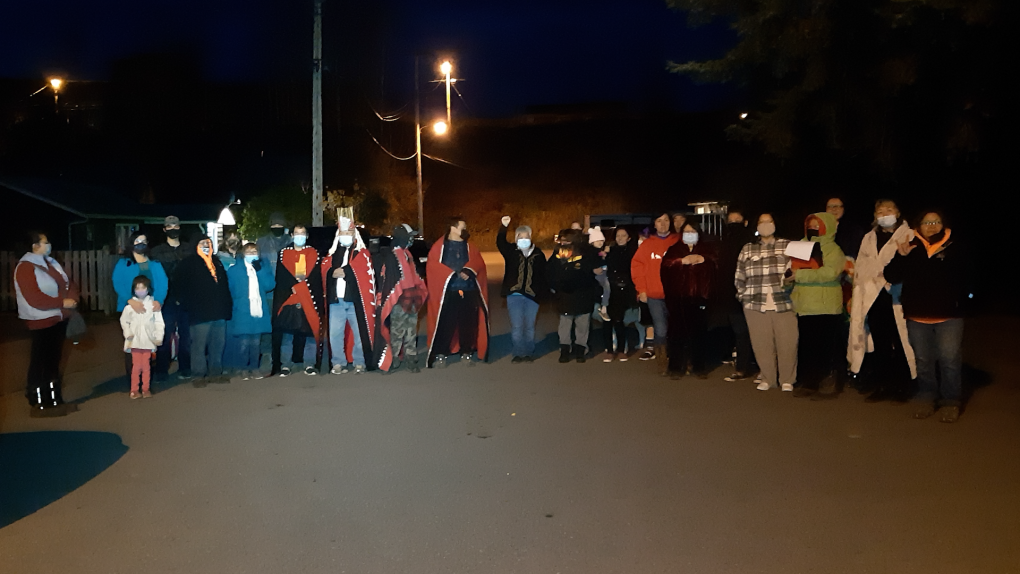 PRINCE RUPERT, B.C. -- The B.C. provincial court has ruled an Indigenous child should remain with her family in Gitanmaax.

This news comes after social workers attempted to take the child away earlier this month but were blocked by community members.

Woods says the previous move to remove the child from her family – despite what she says were promises from the province not to do so – was reminiscent of the actions the crown took when it forcibly removed children to residential schools.

"Bill C-92 is clear that one of its main purposes is to immediately stop the colonial policies of removing Indigenous children from our families and communities. The Director's actions in that regard breached the Honour of the Crown and were contrary to our ongoing efforts to work towards reconciliation."

Nonetheless, Woods says she remains committed to working with the Ministry of Children and Family Development to ensure the child remains with her family.