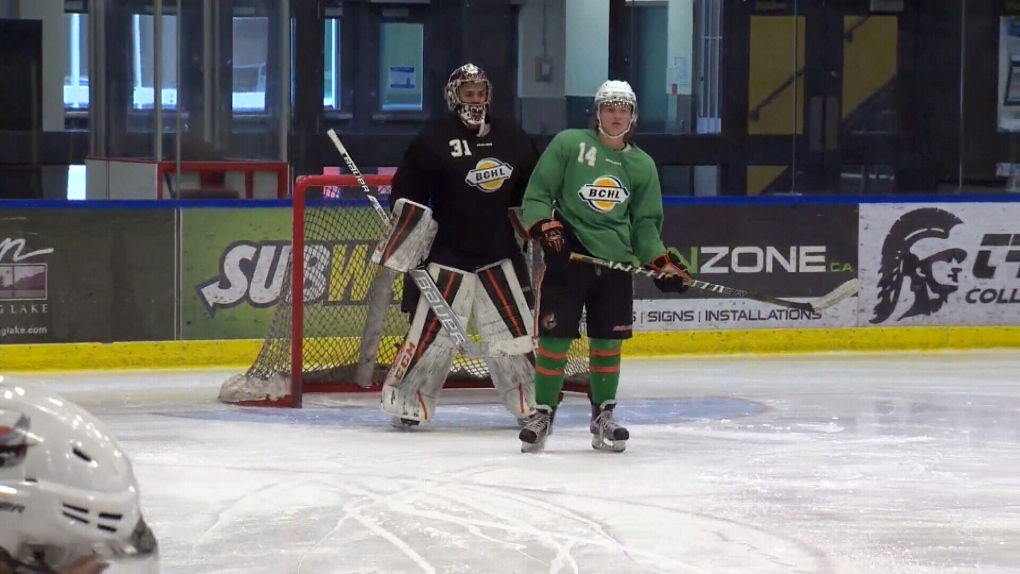 The BCHL announced this week that Burns Lake has been named as a host for their annual Road Show.

The Road Show will feature a matchup between the Prince George Spruce Kings and Salmon Arm Silverbacks and will be played at the Tom Forsyth Memorial Arena.

"The goal of this event is to bring high-level hockey to an area of the province that does not get to experience it every day." said BCHL CEO Chris Hebb. "We can't wait to get to Burns Lake and show that community what the BCHL is all about."

The event was last played in 2020 when the Langley Rivermen played the Spruce Kings. The event at the time brought in former Vancouver Canucks alumni and players, held camps as well as visited schools

The clinics continue throughout the afternoon today as Canucks alum Dave Babych and players from the @SpruceKings run Kitimat Novice players through some drills!#BCHLRoadShow pic.twitter.com/7fYZWW8dsk

In 2021, the league was supposed to play in Burns Lake but had to be cancelled due to the COVID-19 pandemic. Like the 2021 roadshow, the same two teams will compete against each other in their regular-season tilt.

"We were disappointed to have to postpone our event last season, but we are excited to announce these new dates and begin planning with our partners at the Lake Babine Nation, who have been a great group to work with."

According to their CEO, the BCHL plans on partnering again with local First Nations to bring the road show to the area.

"I humbly acknowledge and appreciate the BCHL's commitment to keeping the Road Show in the Village of Burns Lake and on the unceded traditional territory of the Ts'il Kaz Koh First Nation," said Chief Murphy Abraham of the Lake Babine Nation. "We made a tough decision to postpone this event last year due to the pandemic, but now with restrictions lifted, the show must go on."

NEWS: The BCHL has partnered with Lake Babine Nation to bring the 2022 BCHL Road Show event to Burns Lake, BC.

The Prince George Spruce Kings will play the Salmon Arm Silverbacks on Feb. 25 and 26 at Tom Forsyth Arena in Burns Lake.