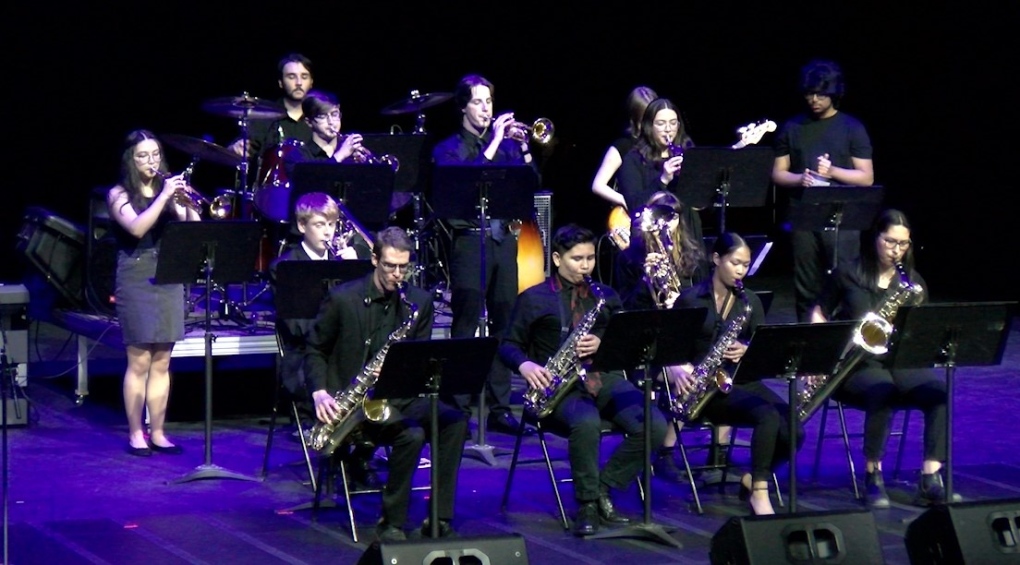 The Prince Rupert community came together in a major way on the evening of May 13, holding a benefit concert at the Lester Center of the Arts in support of Ukrainian refugees, organized by the Rupert Society for Refugee Support.

"The Rupert Society for Refugee Support was formed back in 2015 to support the Syrian refugees when that crisis was unfolding. And now we've pivoted and where we're supporting Ukrainians who are war refugees who would like to relocate to Prince Rupert," said event organizer Ray Pedersen.

Residents were able to attend the concert on a pay-what-you-can basis.  The act featured dozens of performances from local dance groups, musicians, bands and deejays.

"This concert is to generate revenue to help refugees pay for plane tickets and so forth and daily expenses once they arrive here," said Pedersen.

"It's to help bring people by plane tickets help with costs when they get here housing, food stuff like that to help them settle and give them a time when they can just just relax and settle into a new country and a new place," said Aaron Roorda, another organizer of the concert.

It was quite the turnout for the event as the Lester Center auditorium, which seats over 700 people, was filled to capacity.

"It's fantastic but also not surprising. I mean, this community really rallies around causes like this," said Chris Armstrong, General Manager of the Lester Centre for the Arts. "I think it's a real testament to Prince Rupert."

In terms of donation funds. The official amount has yet to be calculated.  Though Pedersen did confirm that approximately $17,000 was raised from the event.

"If you are in the middle of war and you need to leave your country because you don't have a safe place to live, I believe all of us as global citizens have a duty to help give safety to those people. So that's what we're doing here," said Roorda