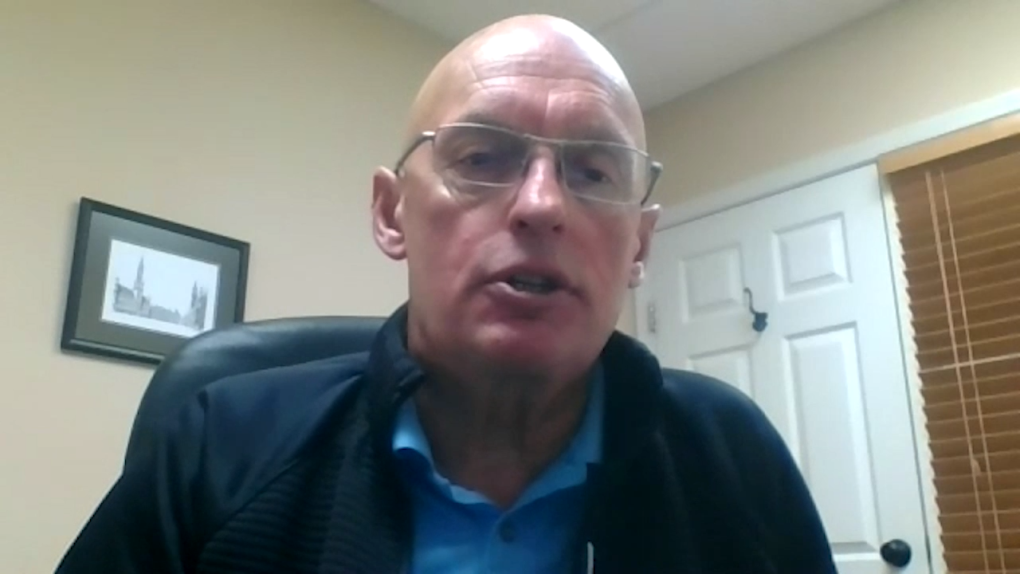 PRINCE RUPERT, B.C. -- The board chair for the Bulkley-Nechako Regional District says he’s glad to see that the provincial government has declared a state of emergency over the wildfires currently raging throughout the province

“This will certainly be a huge benefit to us,” said Gerry Thiessen, who’s also the mayor of Vanderhoof.

“Thiessen says the declaration will be able to help the regional district in its fight against a number of large wildfires currently burning near Vanderhoof, including the 23,310-hectare Cutoff Creek wildfire and the 4,620-hectare Grizzly Lake wildfire.

“Those are huge fires,” he said, “and we need to be really sure that we have the resources to cover those fires. So this state of emergency – should we go back into hot, dry weather, it'll give us the resources to be able to address those fires and to deal with them.”

Many of the wildfires currently burning in the Bulkley-Nechako region are in remote locations well away from urban centres. Thiessen, who's also the mayor of Vanderhoof, says these fires are nonetheless concerning because they can destroy the region’s timber supply and quickly spread to larger communities.

“We have fires that are 50 kilometers away from our center, and they cause us a lot of concern,” he said.

“Those fires that may appear a long ways away can end up in your town very, very quickly with incredible devastation.”

Some groups have criticized the provincial government for the amount of time it took for them to declare a state of emergency. However, Thiessen says he was glad to see the premier be careful with the declaration, and that he’s appreciative of the government’s “thoughtful decision-making.”