City of Terrace delegation meets with provincial ministers in Victoria 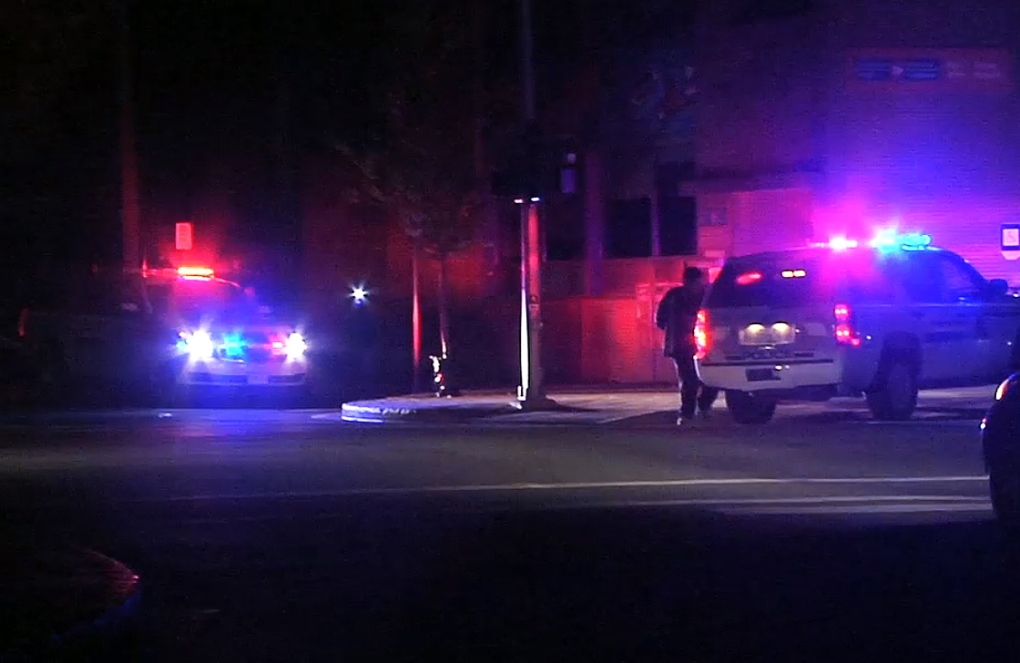 Crime in Terrace has been a constant concern for the community due to repetitive safety concerns raised by both council and Terrace residents.

A small delegation from the city traveled to Victoria last week for a meeting with several ministers. The delegation included Mayor of Terrace Carole Leclerc, Councillor Sean Bujtas and Chief Administrative Officer Kris Boland. The group met with Minister Cullen (Municipal Affairs), Minister Farnworth (Public Safety and Solicitor General), and Minister Eby (Attorney General and Minister responsible for Housing). Minister Malcolmson (Mental Health and Addictions), who was also invited, was unable to attend but sent a senior member of her staff.

"In Terrace, as well as other communities across the province, individuals are often arrested for crimes like theft and property damage but the Crown does not lay charges, citing it is not in the public interest to prosecute."

The delegation also made a presentation that highlighted the challenges with theft and public safety in Terrace. Several letters of concerns the city received from local businesses were used to support the presentation.

"We reached out to get a meeting with a few of the ministers to talk about the prolific offenders," adds Mayor Leclerc. "We had a really good conversation with them, telling them that the weight of the justice system that is supposed to work isn't working for prolific offenders."

At the request of Ross, the delegation also met with the Liberal Caucus during the trip and gave them the same presentation.

Additionally, Ross has been in contact with several business owners about their experiences with crime. One business in particular stating they went as far as moving to a different area.

"I talked to a business owner last year where they actually changed locations because the female workers felt unsafe opening up or closing up that store, especially in the winter months when you have darker hours."

The ministers indicated they wanted to take the city’s requests away to discuss with their staff to see what opportunities could be available, and then get back to the city of Terrace within to two to three weeks.