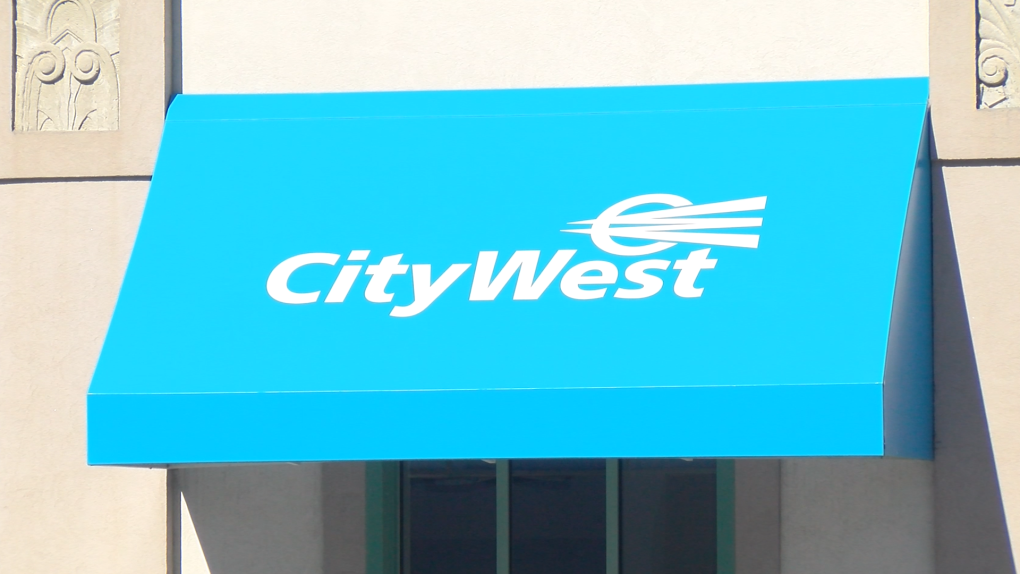 The sign in front of CityWest's office in Prince Rupert.

PRINCE RUPERT, B.C. -- If you’ve noticed that your internet speeds might have gotten slower lately, you’re not alone.

In an online statement, CityWest says the intense flooding and rainfall events in southern B.C. have impacted one of its critical links near Lytton and North Bend.

CityWest's providers are investigating the incident as a possible fibre cut.

The company has rerouted its internet traffic to other spots of its network, but it says the cut will result in slower internet speeds and higher latency for all of its customers.

Technicians have been sent to investigate the incident, but it's not yet clear when the link will be restored