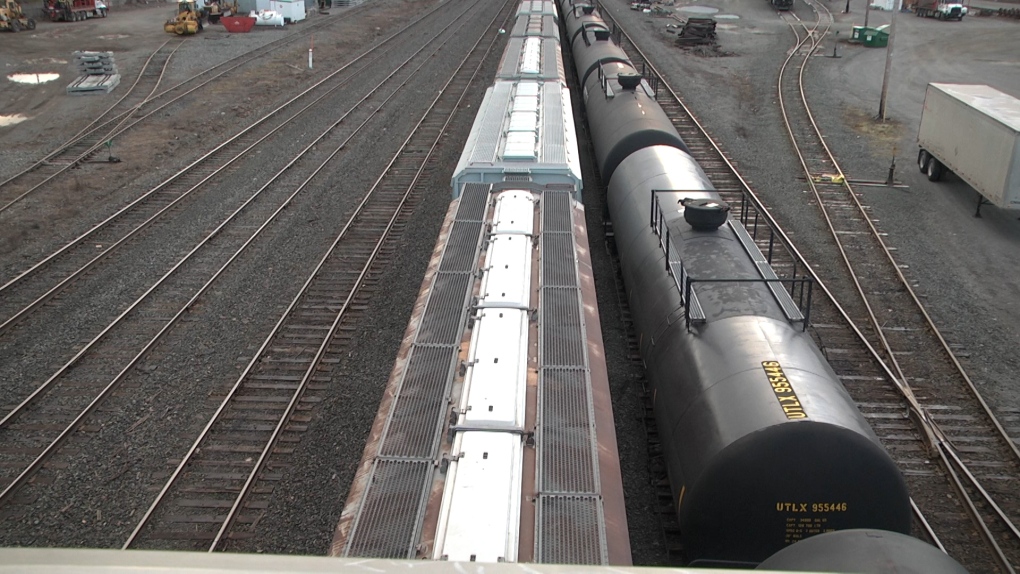 It has been a project that has been almost four years in the making. The City of Terrace has been trying to create a footpath that would go over a CN yard and spanning from near Grieg Avenue to Keith Avenue.

The proposed site would be near the George Little House and end on the road adjacent to it, and in 2018 was projected to cost near $13-15 Million.

It was a part of a study done in 2018 to make it safer for pedestrian traffic, and the goal of the footbridge is to prevent those from entering the CN track using part of CN land.

"If CN is going to sit there and squish every time we want to put an overpass over the track, we have a problem." Said Councillor Sean Bujtas, "Their train tracks dissect our town, and we need to be able to get across them."

During their Monday meeting, Terrace City Councillors expressed that they support the idea, but some are worried that the proposed site would go over the largest portion of the CN yard, which may throw them for a loop.

"This overpass, which is clearly at the best location," Said Councillor Dave Gordon, "I'm worried that it's fatally flawed and goes over the widest section of the track. There are places in town that it is too wide."

In an email obtained by CFTK-TV addressed to the City of Terrace from CN, it wrote in part:

"Terrace is a strategic location for CN and the movement of goods to and from the Port of Prince Rupert. CN needs to protect what real estate we do currently have in Terrace, as this would allow for potential future growth as our customers grow. By adding non-CN infrastructure to CN lands, it would limit the possibility to grow down the road."

Although the city would be looking to build the project themselves, they hope to include CN and the Ministry of Transportation for funding and how the footpath would look.