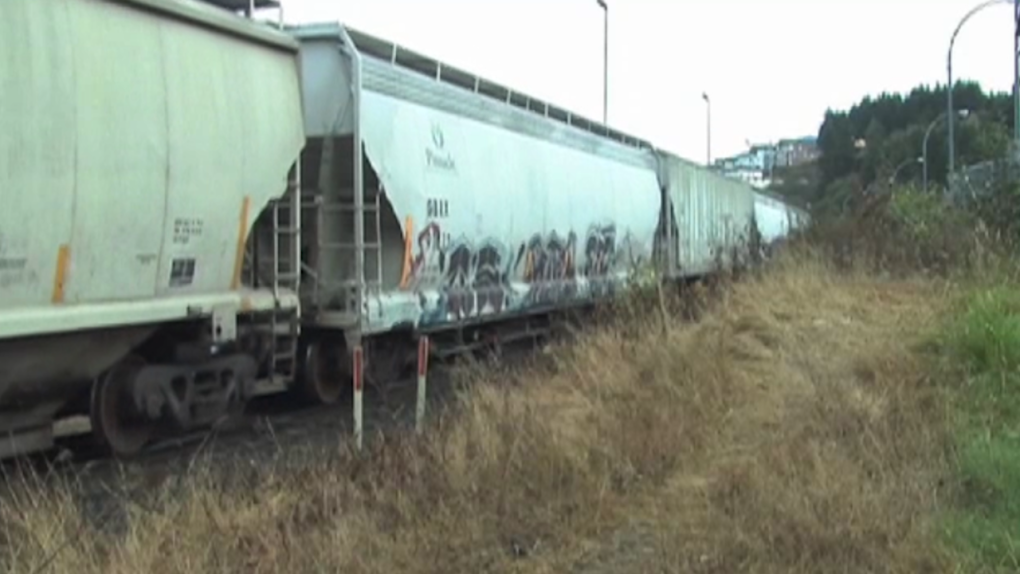 PRINCE RUPERT, B.C. -- Canadian National Railway Co. has been fined $2.5 million for spraying pesticides along a rail corridor that runs along the Skeena River in British Columbia.

Environment and Climate Change Canada says the railway pleaded guilty in Prince Rupert provincial court on Wednesday to a charge of violating the Fisheries Act by using pesticides in or around waters frequented by fish.

The government says enforcement officers observed a spray truck discharging a mist in August 2017 as it moved along the rail corridor between Terrace and Prince Rupert.

An inspection and investigation later confirmed that the pesticides sprayed along the rail line were harmful to fish.

The government says the fine will go to its environmental damages fund which is used to support projects that will benefit the environment.

CN will also be added to the Environmental Offenders Registry.