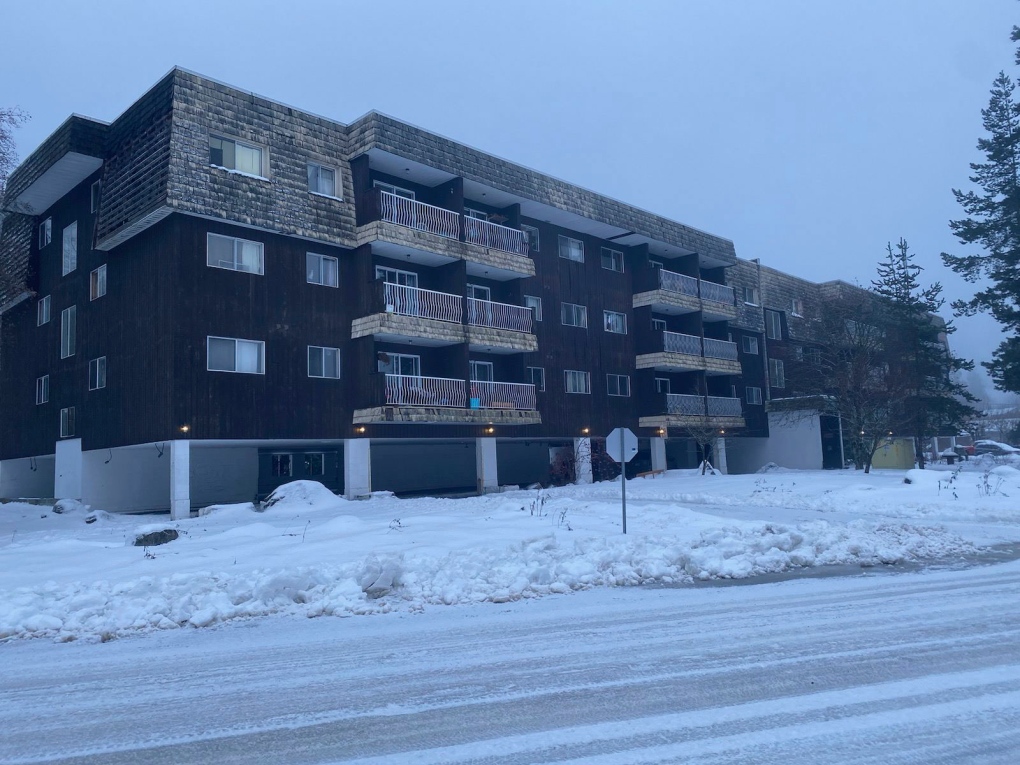 Over the previous few days, multiple water pipe ruptures at Terrace's Coachman Apartments caused the mayor to have to step in.

The pipes began bursting in multiple units back on December 23rd because of the extreme cold.

But the landlord had recently passed on and there was no building manager so residents didn't know how to fix the situation.

Eventually, Mayor Sean Bujtas was contacted by the Kermode Friendship Society, who informed him of the issue, and the water was turned off but most residents have left the building for now due to the water damage and were provided hotel rooms by the city.