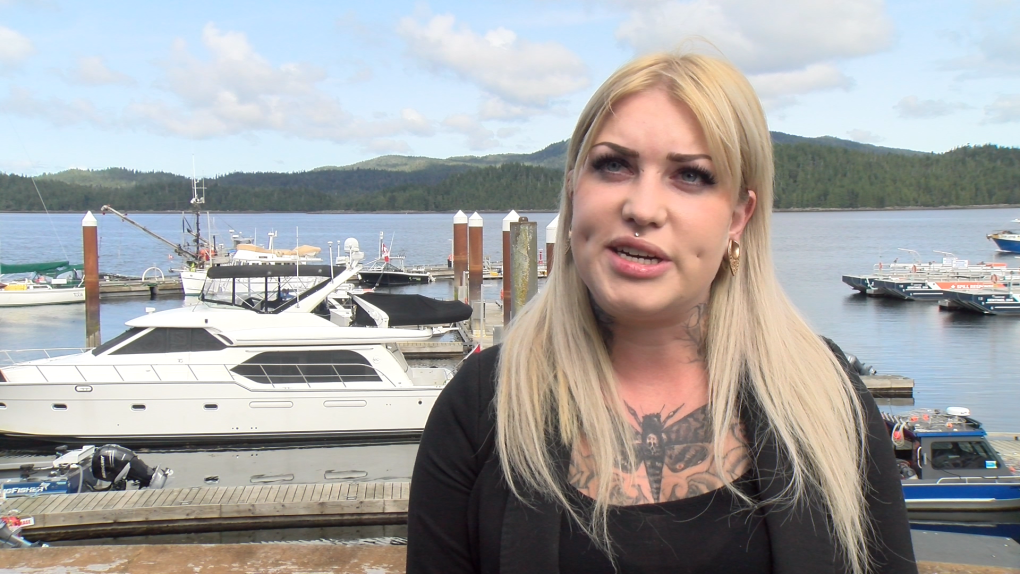 PRINCE RUPERT, B.C. -- The topic of the Northern Gateway Pipeline came back from the dead earlier this week after Conservative leader Erin O’Toole twice reiterated his support for the pipeline.

In an interview with Radio-Canada, O’Toole said building the pipeline would be a priority for a Conservative government. At a campaign stop in Ontario, he said what he liked most about the project was its economic partnerships with Indigenous communities, noting they were going to have 33 per cent ownership of it.

However, Skeena-Bulkley Valley Conservative candidate Claire Rattée, who has previously expressed opposition to the now-cancelled pipeline, says she disagrees with O’Toole’s comments.

“I think that the point of [O’Toole’s] comment is that we do need to strive for better terms for First Nations and more consultation and partnerships in industry, but unfortunately the project overall did not do a good job of that.”

The federal government approved the Northern Gateway Pipeline in 2014, but it was formally cancelled in 2016 after Justin Trudeau’s Liberal Party came to power.

When asked what she would do if both she and a Conservative government are elected and the Northern Gateway project begins to move forward again, Rattée says she’ll stand up against the pipeline.

“My number-one priority will always be to stand up for the people of Skeena-Bulkley Valley. That is my priority – my constituency – and that comes before party. So if there is no social licence for that project, I will be pushing against it,” she said.

“If a different proponent was to come forward with a similar proposal, again, there would be a huge push needed for better consultation, better terms for First Nations and the affected communities and the refinement of a product leaving our coast. That would be my priority, because that's what the people of Skeena-Bulkley Valley have overwhelmingly said.”

Rattée also said the Conservative Party isn’t looking at reviving the project and that the cancelled pipeline isn’t currently on the table.

“I think the way that some of the media has spun it is that we're looking at a revival of this project, and that's simply not the case,” she said.

The Northern Gateway Pipeline isn’t mentioned in the Conservatives’ platform, but it does promise to repeal the oil tanker moratorium on the North Coast, ensure adequate pipeline capacity and improve access to international markets. O’Toole has also expressed support for the pipeline in recent interviews, but it’s not yet clear if Enbridge is interested in reviving the project.

Rattée described the tanker ban as “poorly-written legislation” and said it needed more consultation with affected groups before passing, but she also said she wants products to be refined before they leave the coast.

“I don't think anybody wants raw bitumen in the water,” she said.

“It doesn’t make any sense. Whether it's lumber, fish – why are we not refining products before they're leaving our coast? We buy a lot of this stuff back at a premium, and if we were to be doing more refinement of our natural resources before they're leaving here, we would create more jobs, we would put more money back into the economy [and] it would be better for the environment. There's so many upsides to looking at refinement before we're shipping things off the coast.”

The federal election will take place on September 20nd.