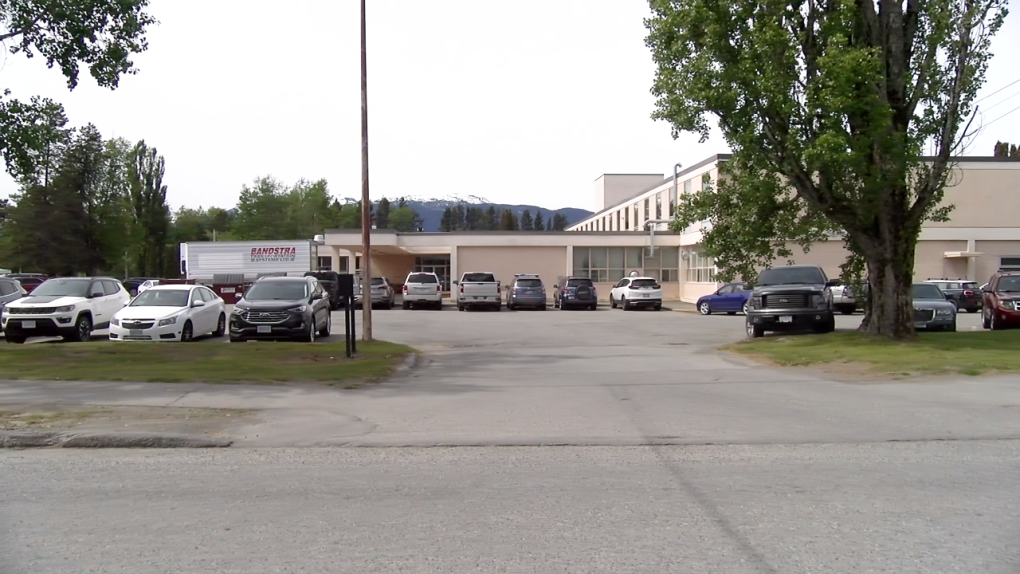 29-year-old Nicolas Allan Jeppesen died after an interaction with police on August 18th, 2016 outside Mills Memorial Hospital in Terrace.

PRINCE RUPERT, B.C. -- An coroners inquest is set for later this month in Terrace to review the death of a man following an interaction with police outside Mills Memorial Hospital five years ago.

Reports from the RCMP said 29-year-old Nicolas Allan Jeppesen of Terrace was wielding an axe and threatening to harm himself on August 18th, 2016. RCMP reports said officers tried to negotiate with him and eventually used a taser-type weapon to subdue him.

Jeppesen was injured in some way and rushed inside the hospital, where he died.

Coroners inquests are mandatory for any deaths that occur while a person is detained by or in the custody of a peace officer.

Coroner Susan Barth and a jury will hear evidence about Jeppesen's death beginning on August 30th at the Terrace Sportsplex.

The aim is to determine the facts and consider any recommendations to prevent similar deaths in the future.

The inquest will be livestreamed so people the public can attend virtually.