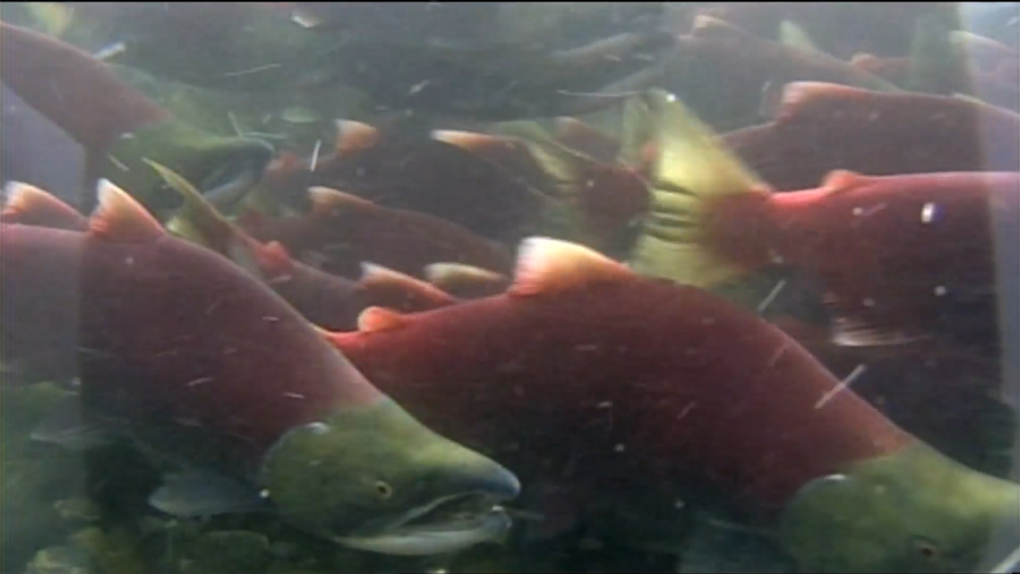 PRINCE RUPERT, B.C. -- The federal government and the Department of Fisheries and Oceans provided some details this week on their $647 million strategy to protect Pacific salmon.

Critics and experts with their eyes on salmon in the Skeena River greeted the news with a mix of optimism and concern. SkeenaWild Conservation Trust executive director Greg Knox said he's happy to see the government putting in money to protect wild salmon, but he says there's a number of needed part that were missing in their announcement.

For one, he says habitat protection is needed to help Skeena salmon. Since the province makes most of the land use decisions that impact salmon management, he says the federal government needs to work with them.

“For Skeena salmon, we’re really fortunate in that it’s a big watershed – it’s really diverse with a lot of pretty intact healthy habitats here,” he said.

“But we are impacting a lot of their habitats through things like forestry, logging, [and] mining. We really need to do that sort of activity while managing for salmon habitat, and the province hasn't done that to date. They need to step up, and the feds need to support that."

Other efforts that Knox wants to see include more counting of fish in streams, independent oversight to ensure the new plan is successful and recovery plans for threatened salmon populations.

“We have a lot of populations, including here in the Skeena, that are severely depressed and need recovery plans developed and implemented for those populations. We heard nothing about that from DFO in their plan.”

Knox also raised concerns about the plan's pillar of “enhanced hatchery production,” as did Michael Price, a Biology PhD student from Simon Fraser University who studies salmon in the Skeena River.

Knox and Price say that although hatcheries can be helpful in some situation, they won't rebuild wild salmon populations -- meaning those not born in hatcheries -- because they dilute the gene pool and out-compete wild-born fish. The fish produced in these hatcheries are often targeted by commercial fisheries as well.

“Hatcheries have been here for over a century,” said Price.

"We've gone through the cycles of producing fish, realizing it's not working, producing fish again because it makes it look like we're doing something – we have improved technology, so they've become more effective. But through scientific investigation, we're also recognizing the harm that they can bring to wild populations, whether through competition in the ocean or genetic dilution effects and propping up commercial hatcheries.”

Nonetheless, Price says he's optimistic there will be a shift in salmon management.