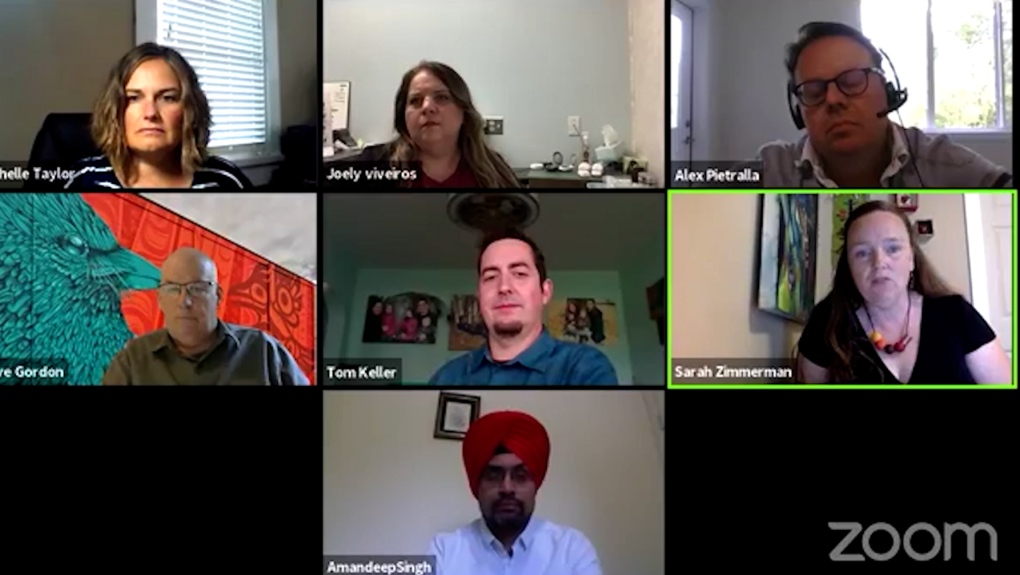 TERRACE -- The results for the vacant seat on Terrace City Council are in, and Dave Gordon has prevailed. Gordon acquired more votes than his three opponents combined with a total of 477.

Runner-up Joely Viveiros came in with 154 votes. In third place was Alex Pietralla with 100 votes, followed by Amandeep Saini with 44 votes. As a result, Gordon will join the council, filling the seat left vacant when Jessica McCallum-Miller resigned in February.

Gordan says the city's number one challenge is our relationship with the First Nations who call Terrace home.

"Reconciliation is a challenge in front of us, especially in light of the discovery of the 215 dead children at Kamloops. It brought it home, and it's connected to every first nations family in our region. So there's lots of work to do there, on many fronts, and I think the city and the community can no longer deny the cultural genocide and atrocities and the horror that happened, and it's time for us to make some changes and do something."

He says he is excited to bring his thoughts and ideas to the table. Municipal voters will have their next opportunity to cast ballots when all six council seats and the mayor's chair are contested at the general election slated for October 2022.