Evacuation notices due to flooding have been rescinded 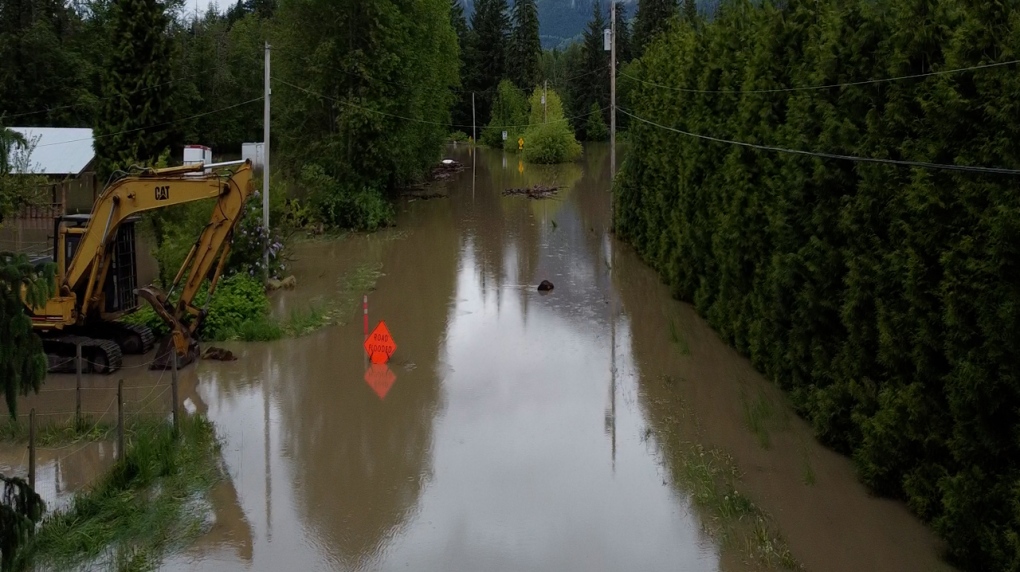 TERRACE -- The Regional District of Kitimat Stikine has rescinded the evacuation orders to all properties within New Remo, Old Remo and Dutch Valley.

The district's news release states that the Kalum and Skeena river levels have dropped significantly over the past few days. As a result, the State of Local Emergency has been lifted.

Over the coming days, the RDKS will be addressing the issue of post-flood recovery.

The City of Terrace has deactivated its Emergency Operations Centre since the risk of flooding in the City has passed.

Last week, the river peaked at a 10-year return period, but the forecast is back down to normal levels, according to the River Forecast Centre, which has removed the flood watch for the Skeena River at Usk.

A news release states that city crews are evaluating Ferry Island and Fisherman's Park for public safety, but they will remain closed for the time being.