Flood advisories have been issued in several Northwest communities. 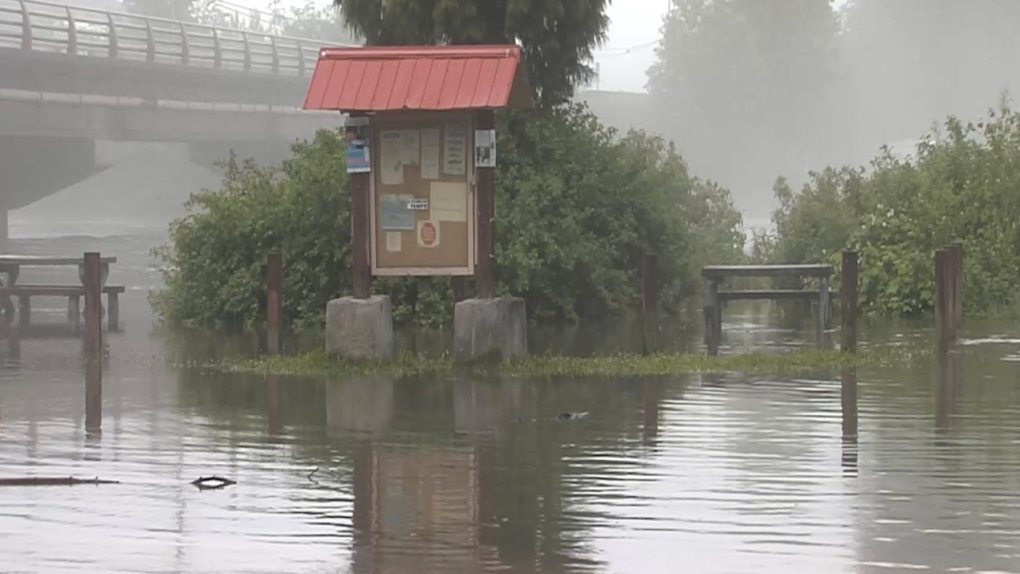 The BC River Forecast Centre has posted a Flood Watch for the Skeena River, Kispiox River and Tributaries. In addition, the centre is maintaining a High Streamflow Advisory for Bulkley Rivers and Nass River.

Due to the challenge of modelling rain on a melting snowpack, there is a possibility the CLEVER model is under forecasting the upcoming flows.

In Terrace, the city has closed Ferry Island and Fisherman's Park, until further notice, due to the rising water levels. Barricades and signage are in place at both locations, and the Usk Ferry is currently out of service.

The boat launch at Kitsumkalum is also inundated.

Terrace Search and Rescue responded to a call in Old Remo regarding a woman unable to leave her property due to flooding.

The District of Kitimat has temporarily closed Radley Park, and Hirsch Creek Park as the Kitimat River rises with spring runoff.

The public is advised to stay clear of the fast‐flowing rivers and potentially unstable riverbanks during the high-stream flow period. Ongoing updates on flood conditions can be found at BC River Forecast.