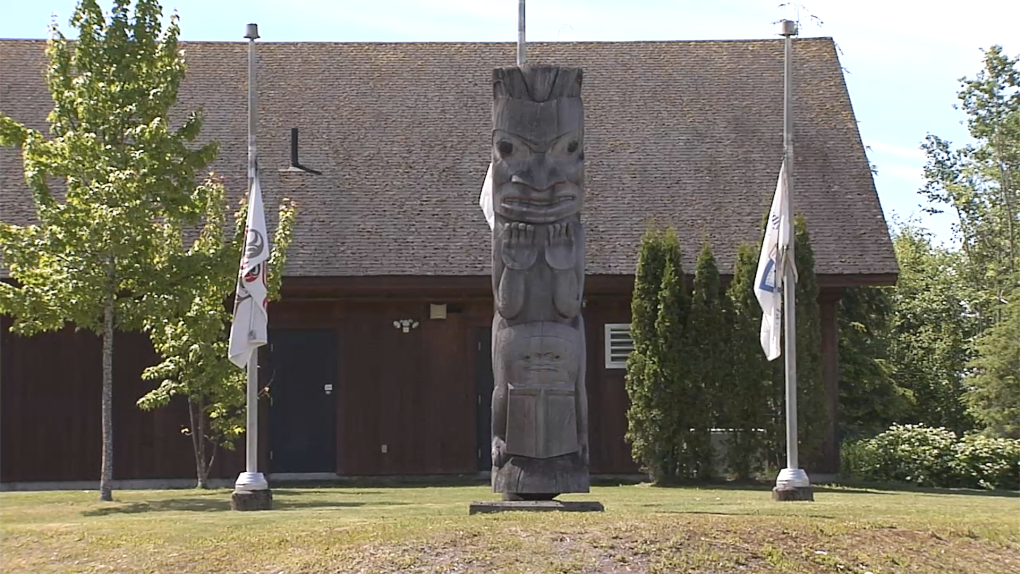 The province has announced funding supports for 11 Indigenous-led clean energy projects in northern BC, including four in the Northwest.

"The First Nations Clean Energy Business Fund continues to be a great resource to strengthen Indigenous participation in the clean-energy sector and support energy-efficient, resilient communities in their transition to a low-carbon future."

On Haida Gwaii, the Skidegate Band Council is receiving $400,000 in funding towards a solar-farm project that it's developing.

Heavy-emitting diesel fuel powers much of Haida Gwaii, and the province says these two projects will help the region shift away from fossil fuels towards renewable energy.

On the mainland, the Kitselas First Nation is getting $500,000 for Kitselas Geothermal Inc.

That project will replace fossil fuels used for industrial heating with geothermal resources in the Fuel for Reconciliation project.