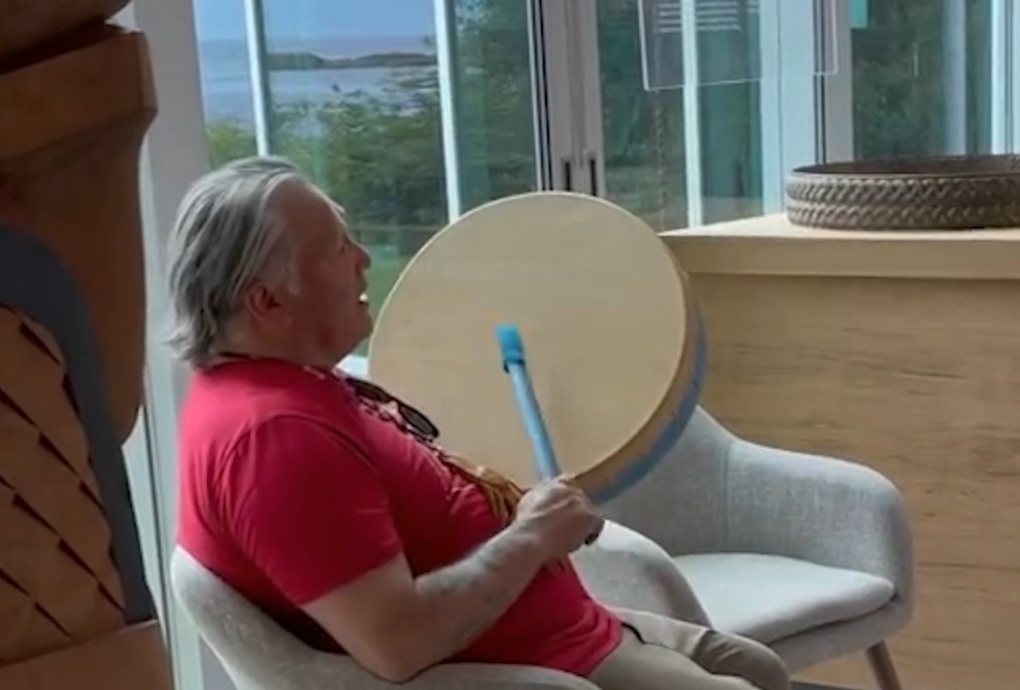 The art scene on Haida Gwaii got a big boost last week when it was announced that the Haida Heritage Center, Haida Gwaii Museum and Tluu Xaada Naay Society will all be beneficiaries of grant funding from the province's arts infrastructure program.

"The Arts Infrastructure Program ihelps in many ways of setting up long term success for people in the arts community, and it's in place to ensure greater diversity, inclusion and equity," North Coast MLA Jennifer Rice told CFTK TV News.

"These grants are making a big difference in enabling arts and culture organizations to plan for future projects or invest in new spaces and make necessary improvements to their existing facilities so that all artists have the opportunity to thrive and to contribute to a strong and dynamic arts and culture sector," she continued.

In total, $4 million in grant funding was awarded to cultural and arts organizations across the province, from which $40,000 will go to the  Tluu Xaada Naaysociety, 75,000 to the Haida Heritage Center and just under 85,000 to the Haida Gwaii Museum.