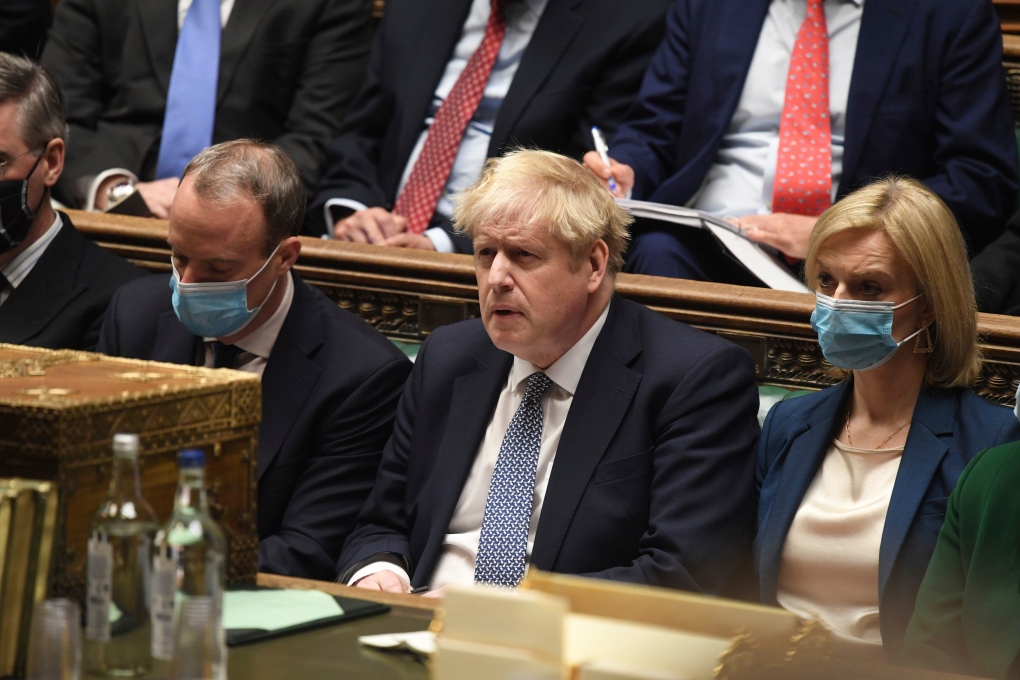 Chief Delgamuukw (Earl Muldoe) in an interview with CFTK-TV in 2012. (CFTK file picture).

PRINCE RUPERT, B.C. -- The northwest lost a notable figure in the fight for the recognition of Indigenous rights and title this week.

Gitxsan Hereditary Chief Delgamuukw passed away on Monday, January 3rd at the age of 85.

The results of the case are complex, but it ultimately determined that Aboriginal title had not been extinguished in British Columbia. It also established a framework for Aboriginal title to be proven in court and confirmed oral histories and evidence could be used as proof in a court of law.

He won the B.C. Lifetime Achievement Award for Aboriginal Art in 2009 and was named to the Order of Canada in 2010.

A procession was held for Delgamuukw yesterday afternoon in Hazelton, where people paid their respects to the late Hereditary Chief

“While the weight of his loss is heavy, the impact of the life he led is immeasurable,” said Rankin.

“May we honour his life and lead with passion and integrity.”