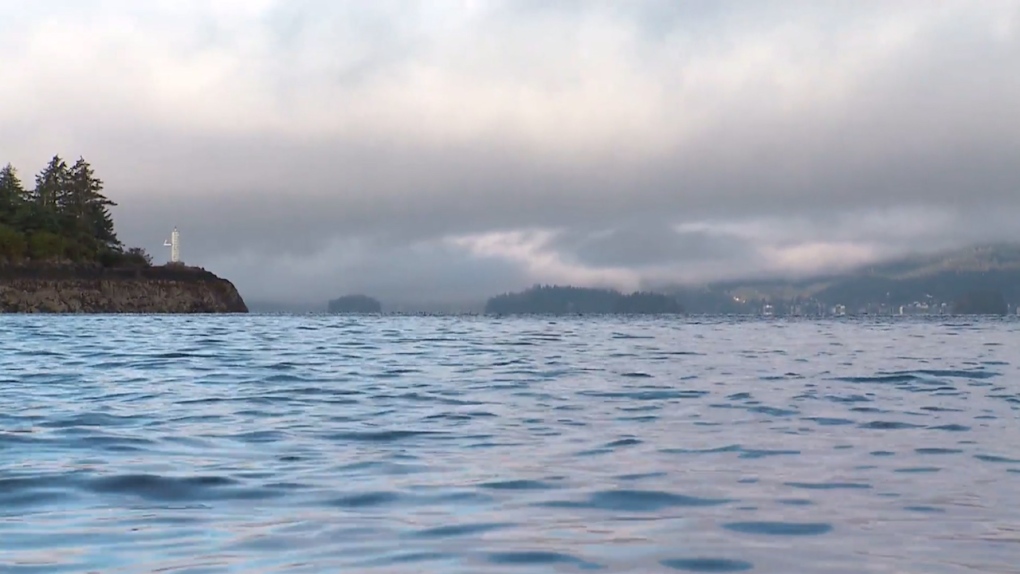 The Council of the Haida Nation held a virtual presentation on Wednesday night to introduce the islands' residents to an upcoming solar energy project on northern Graham Island.

The Haida Gwaii Solar Project will produce two megawatts per year of solar energy. It’s projected to replace about 8.7 per cent of northern Haida Gwaii's energy grid, which is powered by heavy-emitting diesel fuels.

“We use some of the most diesel in Canada when it comes to energy,” said project implementation manager Sean Brennan.

“100% of the Northern grid is produced by diesel electricity, which is why the first one’s coming up here.”

The farm will consist of 11 acres of solar panels, or about five or six football fields. No site has been confirmed yet, but Brennan said they're looking at a site near the Masset airport.

Peter Atwal from Hedgehog Technologies, a consulting company working with the CHN on the project, says reducing 8.7 per cent of the northern energy grid with solar power could remove 1,780 tonnes of carbon from the region’s emissions.

“The project is in line with the overall goal to advance Haida sovereignty and independence through renewable energy development,” he said.

Of course, that only makes up a small fraction of even just northern Haida Gwaii's energy use. Nonetheless, the presenters said it’s one step they can take in the process of decarbonizing Haida Gwaii.

"It's by no means going to replace the diesel, but it's the first step towards like getting that done for sure,” said Brennan.

The farm is set to be completed within one year. Atwal say it will have a 20 year lifespan, but the hope to push it beyond that.