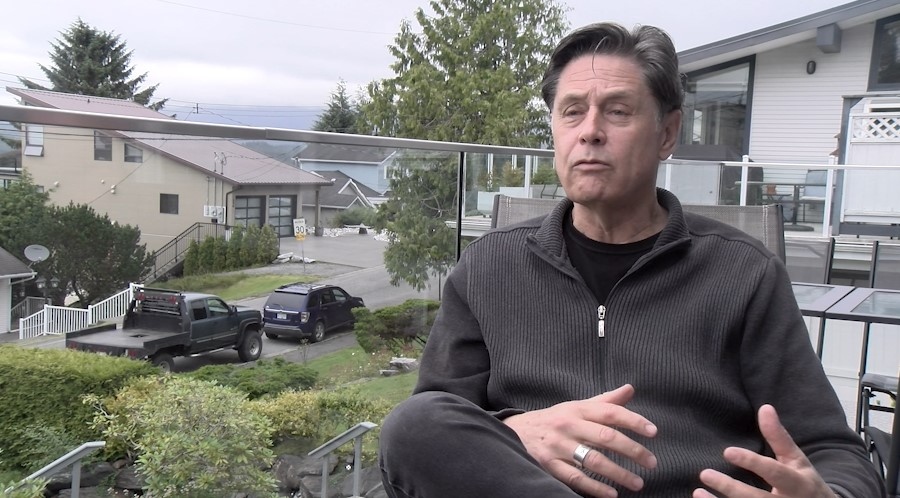 Herb Pond, former Prince Rupert Mayor from 2002 to 2008, has officially announced his candidacy for the upcoming mayoral election this fall, which would mark a return to office should he be elected.

"(The current administration) has got some great momentum going that could easily be lost, so there have been lots of discussions in the community about who's going to fill the void, and certainly a lot of people encouraged me to do that. After a lot of thought, my wife Sandy and I came to the conclusion that, yeah it's time to do it again," Pond told CFTK-TV News.

In a time where the city is facing a number of significant challenges, Pond says his main immediate focus will be on roads and housing.

In addition, he told CFTK-TV News that major big business players must to play a significant role in helping the city deal with the $600 million deficit it faces.

"We're not Toronto, we're not Vancouver where an industry can just show up and expect to have all the services that are required," he said.  "So it's in the self-interest of a number of partners to become involved in being part of the solution."

Though a lot has changed for Pond since he last was in office in 2008, if elected, he's hoping to bring his experiences from both his personal life and his time working in the private sector to the job this time around.

"I've got five grandkids now scattered around the province. I've worked in the private sector. I've worked with First Nations. I've done a number of things that have certainly expanded my horizon. So I'd like to think that between the experiences I have in the mayor's office and on council and the experiences I've gained since, I'd be an even better mayor one would hope," he said.

The general election in Prince Rupert will be held on October 15, 2022.