Indigenous-led organization to distribute safety-planning grants to communities throughout B.C. 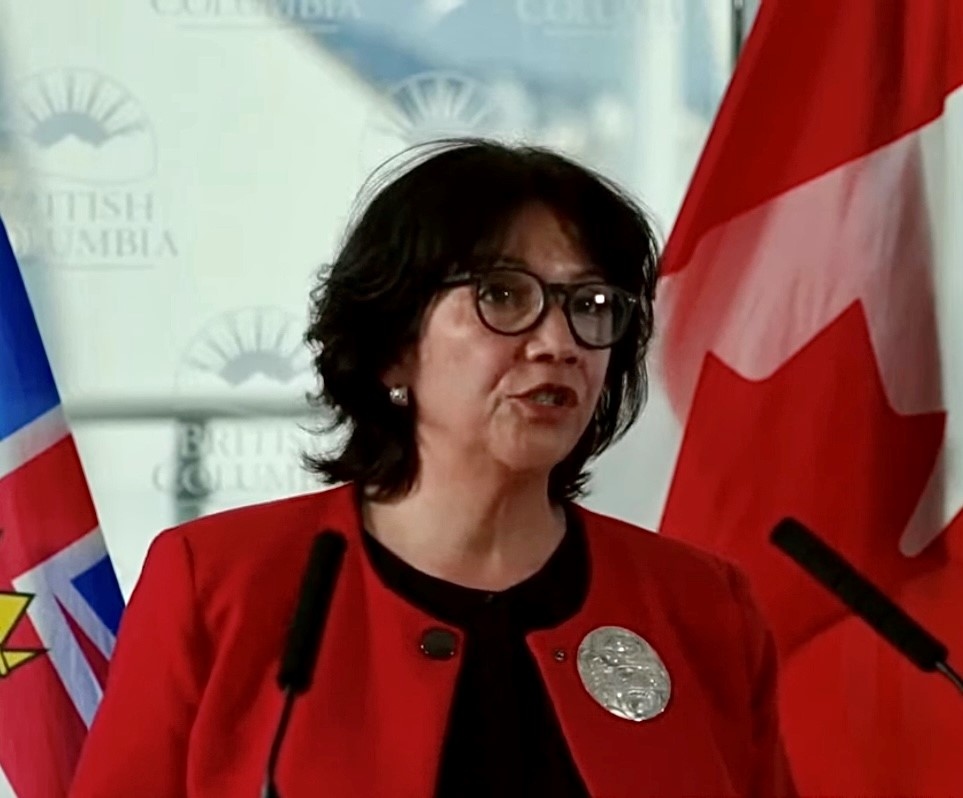 An announcement was made Monday afternoon by the Ministry of Public Safety and the B.C. Association of Aboriginal Friendship Centres, stating that the BCAAFC will develop and administer the Path Forward Community Fund.

Communities have voiced their need for safety planning and capacity building to create their own culturally safe solutions. The fund moves forward to top priority areas identified by Indigenous communities to end violence against Indigenous women.

With 25 Friendship Centres throughout B.C., the BCAAFC is accessible to diverse populations, and has the required community connections, geographical reach and understanding of the causes of violence against women, girls and 2SLGBTQ+ people.

"We are applying an equitable approach to this funding which means when we know where there are crime hotspots or violence against Indigenous women and girls, we will be prioritizing funding to those areas," adds Leslie Varley, Executive Director of BCAAFC.

The Path Forward is also reflected in Action 3.8 of B.C.'s Declaration on the Rights of Indigenous Peoples Act Action Plan, which was released on March 30, 2022.

"There’s a few things where this funding can be utilized in the northwest. Particularly here in Terrace, we need our own Indigenous shelter for women and girls," says Gladys Radek, advocate for Missing And Murdered Indigenous Women and Girls. "We also need second stage housing because there's a lot of families that are being torn apart simply because they have no housing."

Radek lost her niece Tamara Chipman in 2005, when she vanished along Highway 16 between Prince George and Prince Rupert, otherwise known as The Highway of Tears. After years of determination to honour her niece and other missing and murdered Indigenous women, Radek is relieved that the community's concerns have been heard but she says there is still more work to be done.

"If we want this nation to heal then everybody has to work together, it's not 'us' and 'them' anymore. These are human lives that we are talking about, so we can't stop here."