Investigation into boating incident with grey whales on Haida Gwaii 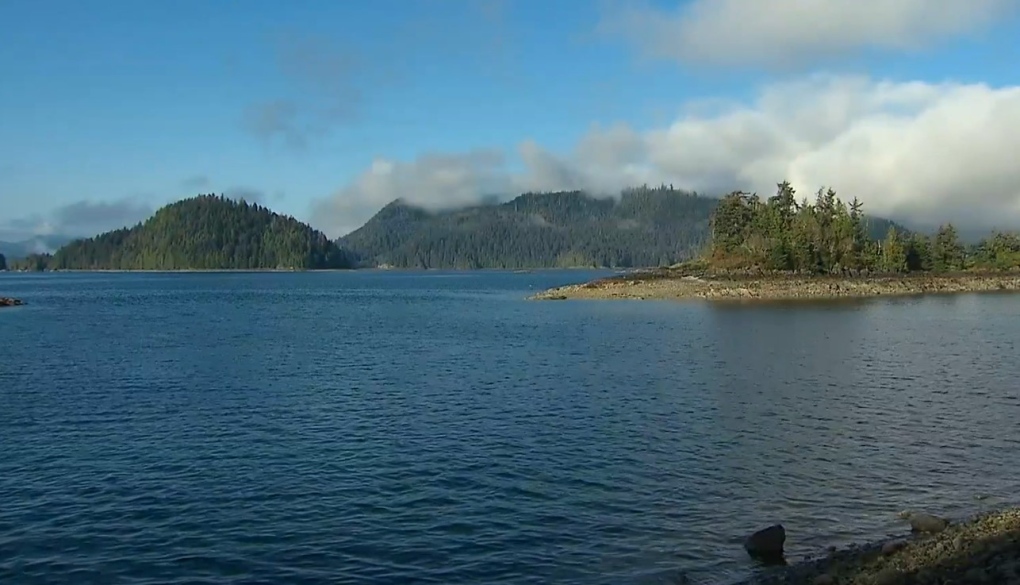 Fisheries and Oceans Canada officers on Haida Gwaii are investigating an incident from May 10 involving two boats getting very close to great whales.

"We received a report later in the day, on May 10 that there was a couple of zodiacs that were in people's opinions too close to the gray whales.  I've since seen the video and photos of the incident and Fishery and Oceans Canada is currently investigating," said Adam Jackson, Fishery Officer for Fisheries and Oceans Canada on Haida Gwaii.

The videos and photos were captured by civilians nearby who witnessed what happened. Both of those individuals have provided details to fishery officers.

"There were few people on shore the whales are quite close to shore. I believe, two people that took video of the incident. I actually made a Facebook post yesterday morning requesting the video and has since talked to those two individuals," said Jackson.

Though according to Jackson, incidents like this are not a common occurrence in the area, he stressed to CFTK-TV News the importance that boaters understand the rules surrounding marine life.

"The increase in vessel traffic, you know, it becomes more and more important for people to steer clear of the whales. The marine mammal guidelines were amended a couple of years ago. So for this area any time you see a whale, you need to be a minimum of 100 meters.  If they're resting or have calves present and then it's 200 metres," said.

In terms of the investigation it's still ongoing, though officers do have a suspect vessel in question, but they haven't yet been able to determine its involvement.