"It has to be done:" Northwest B.C. businesses react to vaccine card program 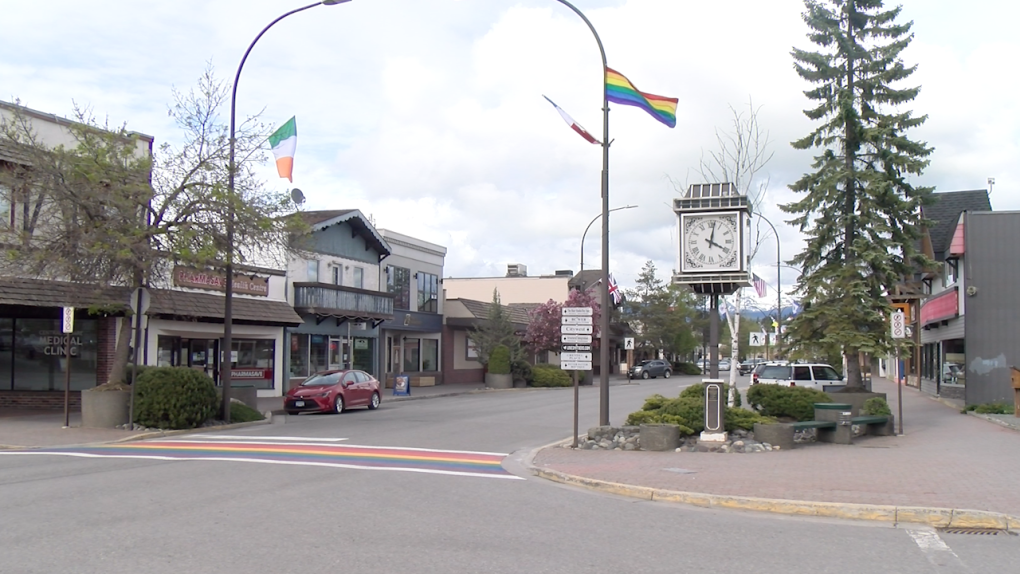 The Smithers Local Health Area currently has a vaccination rate of 69 per cent.

PRINCE RUPERT, B.C. -- The announcement that people in B.C. will soon need to show a vaccination card to access certain indoor public settings was met with plenty of support, but also a vocal opposition.

For Northwest businesses, the new order could pose challenges due to below-average vaccination rates in many areas across the region, such as Terrace and Smithers.

But Gus Gerdei, the owner of Back Eddy Pub in Terrace, says he thinks it's a great idea.

"It's time that everybody gets vaccinated for safety reasons,” he said.

Gerdei says he's not worried about losing business, and he believes people who are vaccinated will feel more comfortable going out because of the vaccine passport program.

“It's not just for my staff – it's also for the other patrons,” he said. “It may be a little bit cumbersome, but I think it has to be done."

In contrast, David Harris from the Bulkley Valley Brewery has mixed feelings about the plan. He says he hasn’t heard anything yet about what the plan will look like.

“It’s really hard when they make announcements like this without any backup to the plan [or information about] how it's going to roll out and what they're going to actually be doing and what the processes are,” he said.

“Every business is affected because every person thinks that the business does have more information than they do, and we don’t. We have no idea what's going on more than anybody else, and it makes it incredibly hard.”

Smithers has a first-dose vaccination rate of just 69 per cent, and Harris fears businesses could lose customers or face backlash as a result of the new program.

There's also the matter of enforcing it.

"I find with a lot of people who don't want the vaccine or don't, or, you know, don't want to have this check, they're kind of taking this ‘come on, challenge me’ approach. They puff out their chest and they walk into a business without a mask on and without their vaccine passports – or whatever they're going to be – and they're just like, ‘yeah, come on, challenge me.’ And I do worry about that, especially my female staff members who are not as comfortable telling somebody to get out."

Chances Casino Terrace General Manager Sean Bujtas says that although he's not happy to see the province move backwards, he supports the program and thinks it will make his business safer.

"I run a company that employs over 60 people. I laid those 60 people off for almost 18 months and I do not want to lay those people off again. So if this is the small sacrifice we have to make to keep people working, then I'm quite comfortable with it."

However, he added that he's concerned for elderly people who struggle with technology and might be confused by the province's app that display's your vaccination status.

The province's proof of vaccination program will come into effect on September 13th. Starting then, people will need to show proof they received at least one vaccine dose before entering certain public establishments, such as movie theatres, restaurants, casinos and fitness centres.