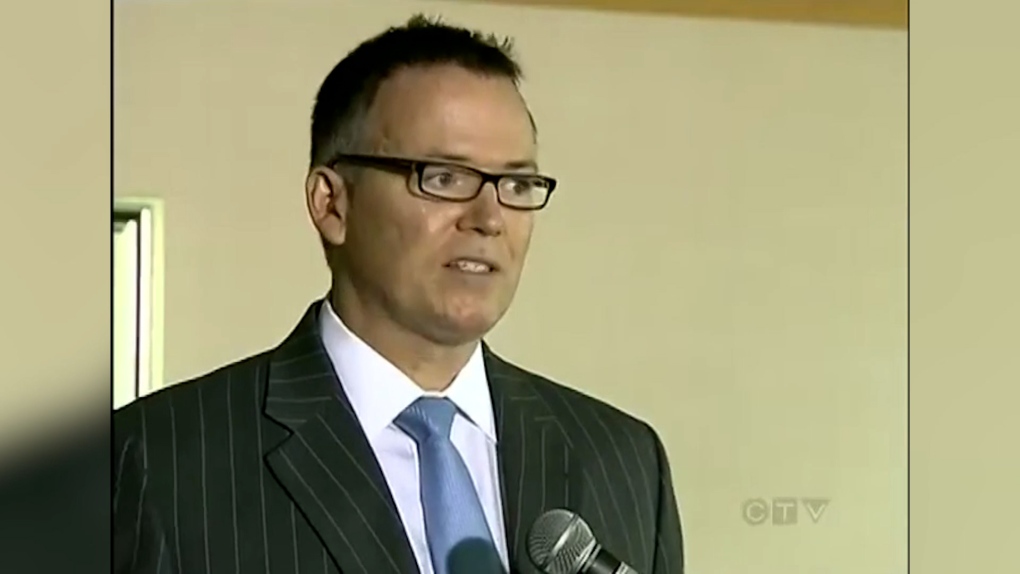 Kevin Falcon has been named the Liberal Leader for B.C., making him the province's official opposition. The Vancouver-born politician knocked off Skeena MLA Ellis Ross, who was seen as one of the biggest runner-ups in the race.

Falcon previously ran for the Liberal leadership in 2011 but was knocked off by Cristy Clark. His bid was for leadership was narrowly lost by a 48-52 margin. Today wasn't the case with a 52-33 win over Ellis Ross.

Interim Leader Shirley Bond made the announcement earlier this evening near Vancouver.

"We're giving notice to the NDP Government that we're coming for them."

"A combination of compassion of confidence is what we need," Said Falcon today, who spoke on the other candidates. "None of you forgot the party and the purpose."

Today also marks the end for Skeena's MLA's run, which started nearly a year ago. A campaign where he's had to learn to become a leader.

Todays the day. A lot of people worked really hard on our campaign and it shows. My grandkids bailed at the last minute but my brother showed up unexpectedly. Thanks British Columbians for your incredible support!!! pic.twitter.com/YHxCy7g08J

Ross took office in 2017 and has been the local MLA since. In a February 2021 interview, Ross said that the province's direction was concerning.

"Watching what been happening in BC for the past two years has had me terribly concerned for where we were heading."