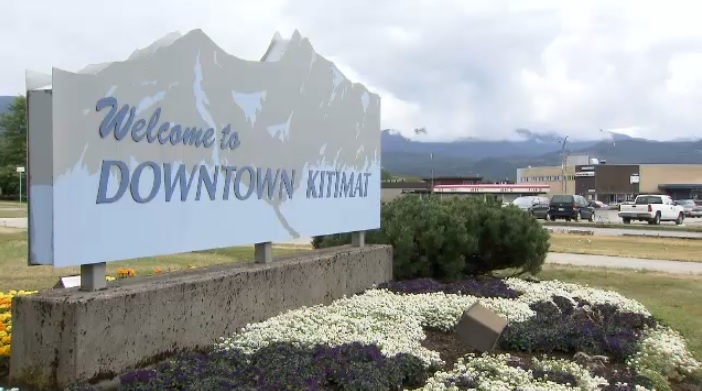 PRINCE RUPERT, B.C. -- Schools in Kitimat were briefly placed under a hold and secure this morning after someone made threats over social media to shoot up an unknown school.

"Emergency assistance was sought through the social media platform and the individual's loction was potentially believed to be in Kitimat, BC," said Cst. Jenny Muckle in a news release from the Kitimat RCMP

As part of the hold and secure, schools in the region had their doors locked and recess and lunch were both held inside. Otherwise, the schools operated as usual.

The hold and secure was eventually lifted at 11:45 a.m.

By then, policed had found the individual in another jurisdiction and determined they were never actually in Kitimat.

"A thorough assessment of the situation was made and it was determined there was no credible threat to the safety of the students," said Cst. Muckle.

The individual was arrested and is currently in police custody.

“The safety of our students will always be our first priority”, states Staff Sergeant Graham Morgan, Kitimat RCMP Detachment Commander.

“With any concerning behavior or potential threat, all necessary steps will be taken to ensure the safety of our schools.”

In a letter to parents regarding the incident, Coast Mountains School District Janet Meyer said parents and caregivers can contact the school administration if they have any questions or concerns.