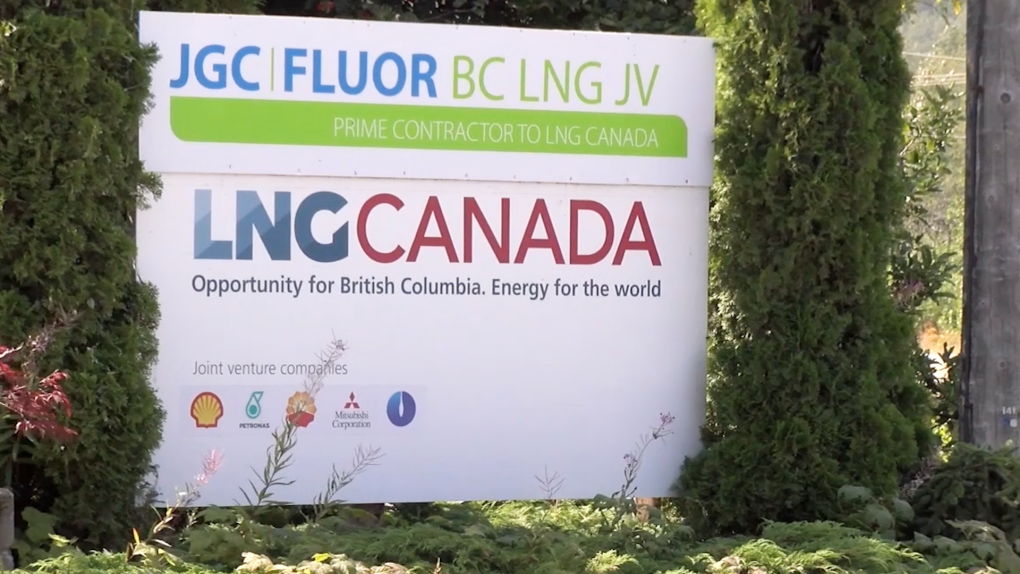 PRINCE RUPERT, B.C. -- LNG Canada says an individual working at the project's site in Kitimat has been removed from the worksite and has left the community after concerns were raised about them.

“LNG Canada is aware of concerns regarding an individual that was recently employed by a subcontractor at the project construction site in Kitimat,” reads the statement.

“Upon learning of the situation, we immediately took appropriate action and the individual has been removed from the site and has left the community. The LNG Canada project team took this decision quickly following a safety assessment focused on the individual, the project site and the community and we have now executed that plan.”

Although LNG Canada did not name the individual in question, this statement comes after posts began to circulate on social media claiming Curtis Sagmoen was working at the LNG camp in Kitimat.

Sagmoen has been previously convicted of assaulting sex workers in the Okanagan and Maple Ridge, and he's also facing a charge for assaulting a police officer.

The remains of an 18-year-old girl were found on his family’s property in 2017, but no charges have been laid and no suspect has been named.

A source familiar with LNG Canada confirmed to CFTK TV News that the individual who was removed from the site is Curtis Sagmoen.

In its statement, LNG Canada also says it has began a review of the process that resulted in this individual being on the project site.