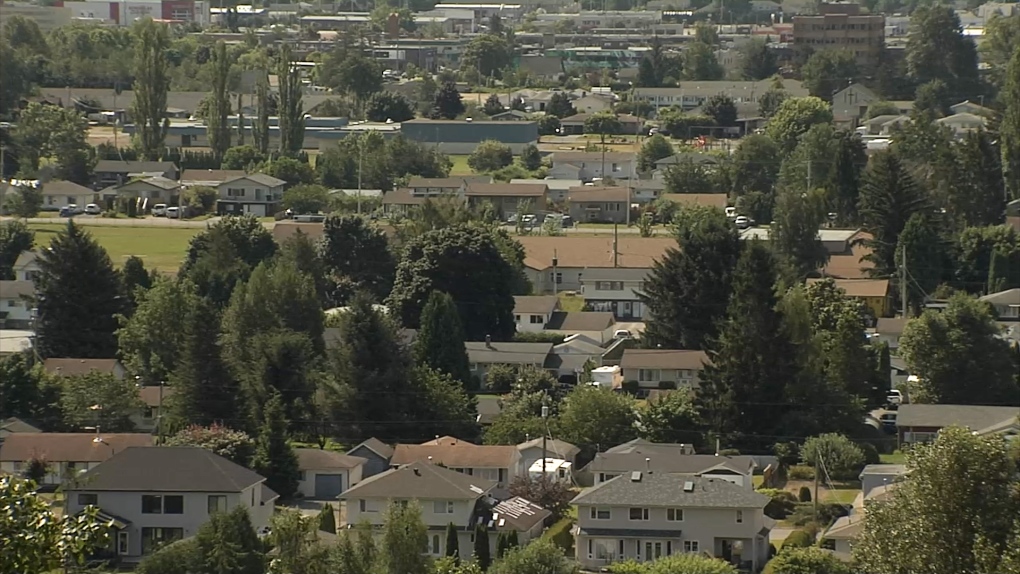 A view of houses in Terrace. (CFTK file picture).

The populations of northwest B.C.'s biggest communities have only increased slightly between 2016 and 2021, according to recently released population data from the 2021 Canadian census.

Perhaps the notable growth in a major northwest municipality took place in Terrace, where the population now sits at 12,017 – an increase of 3.2 per cent since 2016.

Likewise, the population of Terrace's census metropolitan area -- which also includes surrounding unincorporated communities such as Thornhill -- increased by 2.3 per cent to 19,606.

Kitimat-Stikine Electoral Area B – which encompasses Witset, Cedarvale, the Kispiox Valley and various rural communities near Hazelton – saw its population decline by 1.2 per cent to 1,455.

Over on Haida Gwaii, the results are mixed.

Queen Charlotte's population grew by nine per cent to 964, but Skidegate's went down by almost 17 per cent to 697.

Masset and Port Clements saw population increases – 838 and 340, respectively – while Old Massett's population went down to 475.

Farther north, the Nass Valley saw a population decline of 4.6 per cent to 1,794.