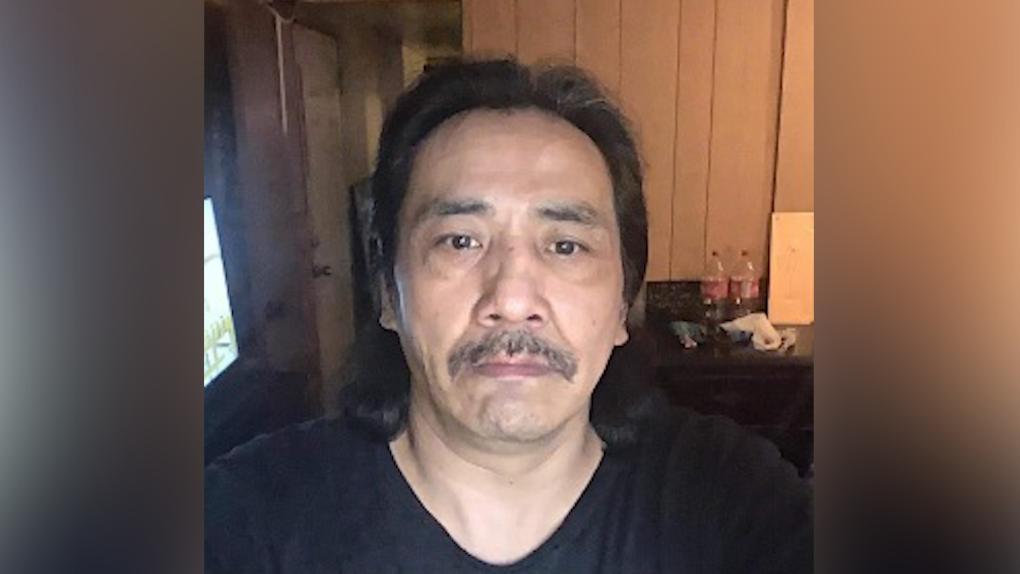 PRINCE RUPERT, B.C. -- UPDATE: the RCMP has confirmed with CFTK that Myles Louie has been located.

New Hazelton RCMP received a report about a missing person today who did not arrive at his planned destination.

Myles Louie was last seen on Monday, June 7th at around 2 p.m at the Petro Canada located near the junction at Highway 16 and Highway 37 North.

"Louie was given some food, was in good spirits, and indicated his plan was to catch a ride and head north," reads the press release.

"Louie has family in Iskut, but also may have friends along the way he could stop and visit. Louie also has friends in the Terrace area, and may have headed west."

The man is described as a 5’6, 150-pound Indigenous male with long black hair. He was last seen wearing blue jeans, black cowboy boots, and a black hoodied that has a large yellow reflective X on the back.

New Hazelton RCMP is asking anyone with information about Louie or where he might be to contact them.