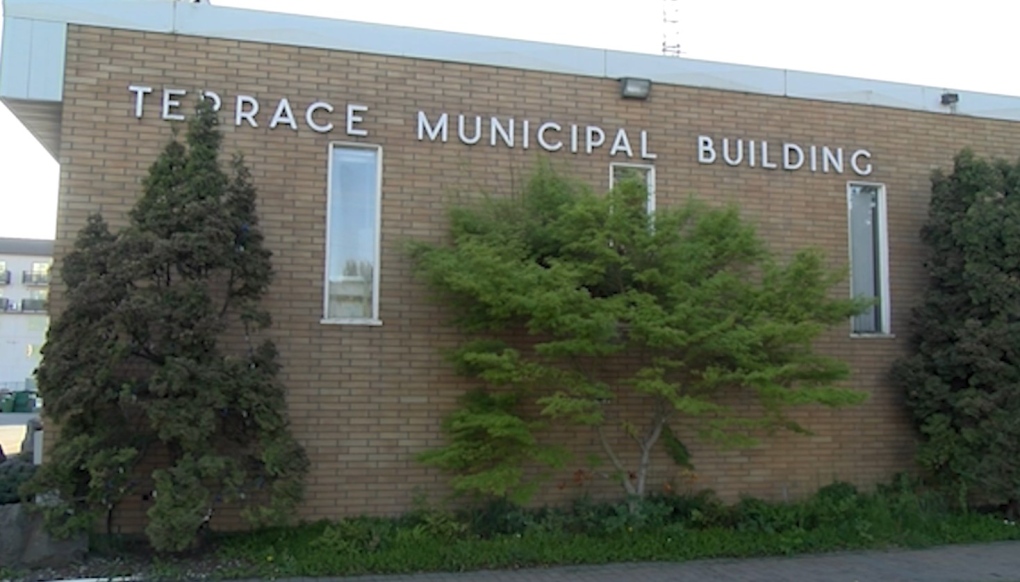 Terrace, along with all other municipalities in the Northwest Resource Benefits Alliance, met with MLA Nathan Cullen on April 22 and 23.

B.C. Minister of Municipal Affairs Nathan Cullen met with members of the Northwest Resource Benefits Alliance (RBA) in Terrace on April 22 and 23 to discuss regional issues on infrastructure and delivery needs.

Terrace City Councillor Sean Bujtas, who is co-chair of the RBA steering committee, told CFTK-TV that he’s grateful for the opportunity to discuss the infrastructure challenges.

“It’s a lot of underground stuff that’s a real big problem.  A lot of us have old sewers, we have old water systems, and these things need to be replaced because some communities are seeing where they're get critical mass and without a resource benefits land agreement, I’m not sure what those communities are going to do,” he said.

During a 2019 Union of B.C Municipalities (UBCM) convention, Premier John Horgan addressed the matter of Northwest and other communities benefiting from a funding agreement that will aid in development and create sustainable livable communities, stating that all of the communities along the Northwest corridor will benefit from the investment.

For Bujtas though, it’s time to move things forward in the process.

“Quite frankly, we need the government to come through with the commitment they promised us.  The premiere in 2019 at the UBCM (convention) said let’s get a deal done.  Things slowed down because of the pandemic which we understand, but now it’s time to get back to the table and start getting some pen ink on a piece of paper and get a deal signed, and hopefully we can move forward with this and make all our communities a much more livable place,” he said.

“If we got ourselves to a point where we had better infrastructures had better services I think a lot of folks would be more inclined to come live in Terrace.   If we get people to our communities they realize how great they are and happy to stay, but it's a little bit hard to sell when your infrastructure is falling apart or you're not offering that one amenity that that particular person wants,” he continued.

Minister Cullen was well received by the RBA at the recent meeting, and voiced his commitment to working out a path forward through a memorandum of understanding, which is anticipated to be signed at the UBCM convention in September.