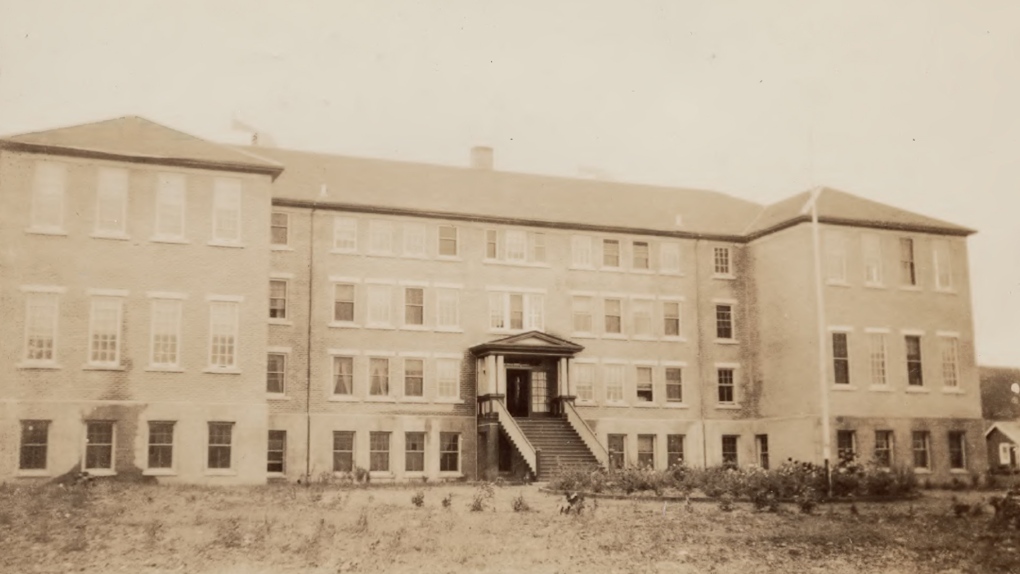 The Nadleh Whut’en First Nation is moving forward with a plan to search the former Lejac Indian Residential School site near Fraser Lake for unmarked graves.

This comes after investigations into unmarked burial sites at residential schools in places such as Kamloops and Williams Lake have sparked new conversations about reconciliation, intergenerational trauma and Canada’s colonial history.

The Lejac Residential School operated from 1922 to 1976 and was run by the Catholic Church.

Many children from Dakelh, Gitxsan and Wet’suwet’en communities attended the school, which was notoriously rife with abuse.

In one notable tragedy, four boys between the ages of seven to nine ran away from the school in 1937 and froze to death while trying to find their way back to their home community.

The land was transferred to the Nadleh Whut’en when the school closed. The nation then tore down the school’s building.

All that remains at the site is a cemetery and a memorial for Rose Prince, a former student turned staff member at the school who is sometimes heralded as a saint.

In a news release, the Nadleh Whut’en says it wants to search the school’s grounds, but it understands the work should be strategic, well planned and implemented with proper resourcing and supports.

Ground penetrating radar will be a small part of the process, which it says should be done with careful consideration of criminal investigations, impacts to survivors and the workloads of the nation’s staff and leadership.

“We are here to honour and support the Survivors of the Lejac Indian Residential School and their families as we move forward with this sacred project,” said Chief Larry Nooski.

“We must stand together while we undertake this work that will not only provide a sense of closure but will ensure that all we have sacrificed as people will never be forgotten.”

The Nadleh Whut’en First Nation also says it is sending a delegation to Vatican City in March as part of the Assembly of First Nation’s trip to visit Pope Francis.