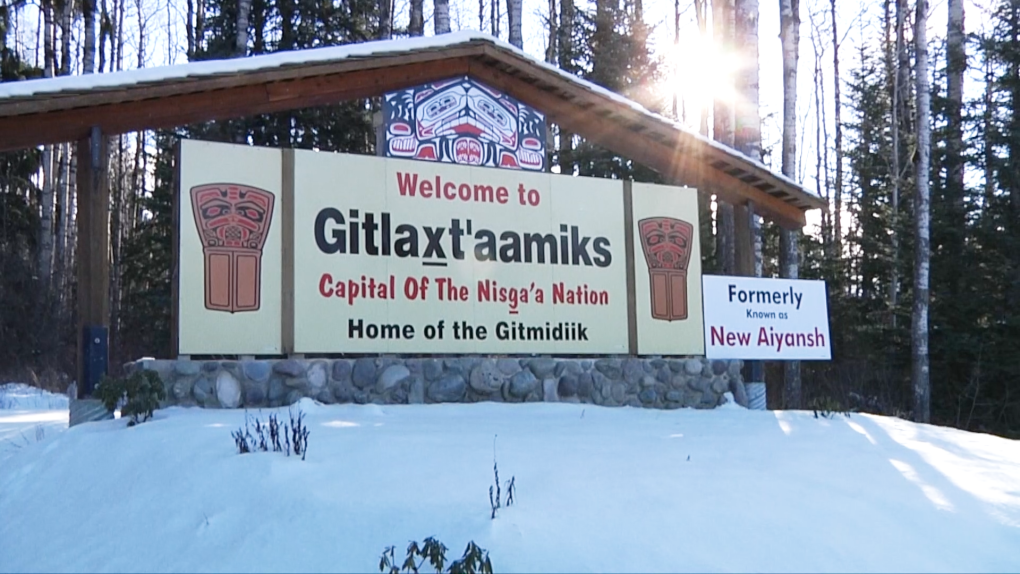 PRINCE RUPERT, B.C. -- If you're a member of the Nisga'a Nation, your bank account will soon be getting a boost.

The Nisga'a Lisims Government (NLG) has announced it will give each of its members a $2,500 one-time gift out of a total of $20 million set aside in its budget.

The funds come from reimbursements the nation is expecting from the federal government for the loan debt it took on during negotiations for the Nisga'a treaty.

In 2019, the federal governemnt announced it would be forgiving all of the debt that Indigenous groups took on to negotiate treaties -- and reimbursing those that paid back their debt.

Back in 2014, the Nisga'a Nation had finished paying the money it had borrowed from the government to fund 26 years worth of negotiations.

The NLG says it's expecting to receive a total of $78 million in reimbursements.

“We have heard the call of our people, and in honour and recognition of the generations of Nisg̱a’a men and women who grew old at the negotiation table, it is time that we share this with our people,” said Nisga'a President Eva Clayton in a press release.

The NLG says it expects the funding gifts to be dispered in early 2022.

Citizens under 18 will have the money saved for them in a trust until they come of age. Those who are under 18 and not registered as a Nisga'a citizen have until the end of March to do so if they want to receive the money.

To ensure everyone can receive the gift, the government recommends each Nisga'a citizen update their contact information with them as soon as possible.