No end in sight to high gas prices, says expert 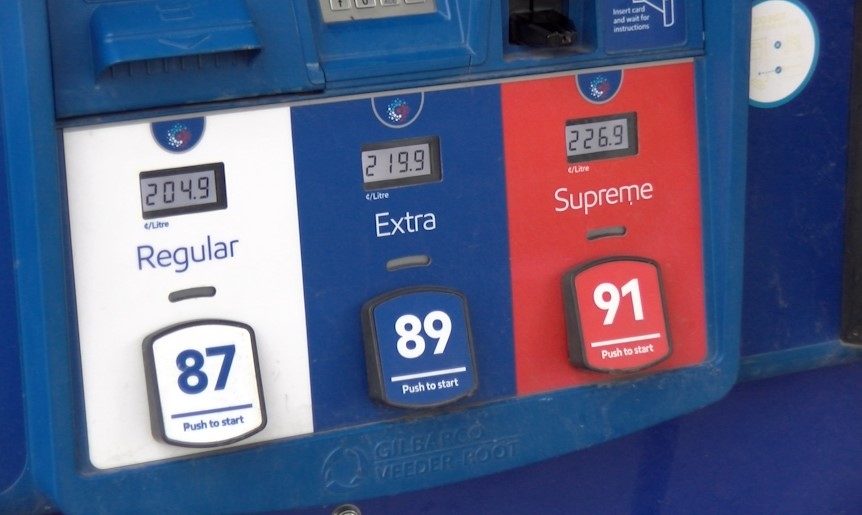 Gas prices have risen significantly across B.C. and Canada

The cost of gas has risen to over $2/L in many parts of northern B.C., and making matters worse, experts believe that a drop in prices won't be coming any time soon.

The one saving grace could be an end to the Russia-Ukraine conflict, though De Haan says consumers shouldn't bank on that happening in the near future.

"If we get to the point where countries start doing business again with Russia, that could very much ease the pain. But that doesn't appear likely to happen any time soon. Nor does it appear likely that motorists are going to slow down their consumption as the economy reopens after COVID-19. So I think that's a recipe that will keep gas prices very high this summer, probably our most expensive summer ever.  We'll be lucky to see prices fall under $2 per litre at a point this summer," he said

Many in B.C. are looking to make the switch to electric vehicles (EV's) to avoid the cost of gas, but supply issues are hindering their ability to do so

"There's not enough evs right now. Many people have made the move or have been looking to move to EVs, especially in B.C., where prices now exceed 25 cents/litre. The problem is there's just not enough of those replacement vehicles, whether it's EVs or other fuels. We're talking about something that takes years to slowly transition to and suddenly you have thousands of Canadians trying to buy EVs, and there are very few of them available now," said De Haan.