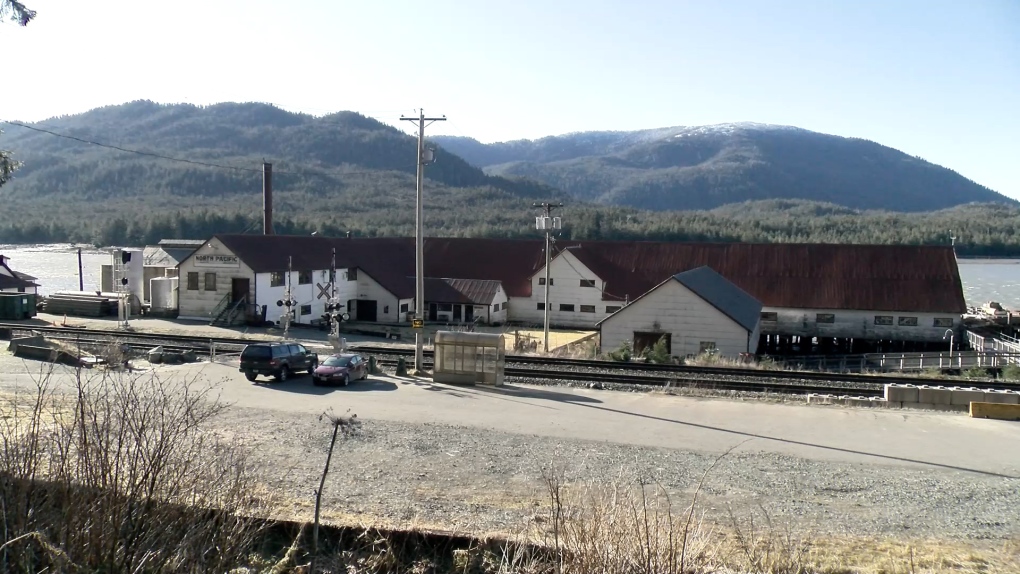 The North Pacific Cannery in Port Edward is planning to re-open its doors to the public after being closed for two years due to the pandemic.

The cannery is one of the biggest tourist attractions in northwest B.C. Given its popularity, the cannery’s operators decided to keep it closed for the 2020 and 2021 seasons.

“Before we closed, we saw almost 10,000 people on site in one season," said General Manager Heather Hadland-Dudoward.

“Attracting that many people into the area, we thought it’d be best to close and not have those numbers in the area with so many people being sick.”

Now, the cannery is planning to welcome visitors back for the upcoming summer season. It’s aiming for a May 1st opening date.

“With all of the restrictions being opened up, we can have full capacity. So we're ready to go – we just need to get a lot of housekeeping work done,” said Hadland-Dudoward.

The North Pacific Cannery opened in 1889 and it operated until 1968 as a salmon cannery and until 1981 as a reduction plant.

“It was quite a busy place. Lots of happy memories here, which is exciting. We had not only Native people but also Chinese, Japanese and Europeans all in this area working together,” said Hadland-Dudoward.

After it shut down operations, it was later turned into a national historic site and a tourist attraction.

Now that the cannery’s doors are reopening after two years away, Hadland-Dudoward says there’s a lot of cleaning that needs to be caught up on

“We have a lot of windows to repair,” she said.

“From the river we get a lot of algae, and so we've got moss in lots of neat places.”

And despite the closure, there’s still been some activity at the cannery. A new water system was installed; master carver Dempsey Bob is planning a residency there; a team of ghost hunters recently visited the site; and a movie titled “The Island between Tides" is currently being filmed there as well.

“It's a kind of a ghost story. So we need to keep it spooky,” said Hadland-Dudward.

With the summer season coming soon, Hadland-Dudoward says they’ve had plenty of emails coming in with people expressing interest in visiting the cannery.

She says she’s especially looking forward to their upcoming display, titled “Children of the Canneries.”

“We are going to have a little display of a lot of fun pictures of the kids that we found in our archives of growing up here. I'm interested in people coming back and hearing those stories because I can only imagine what life must have been like for those kids growing up on the Inverness here.

“It's something that you can never get back and the stories they have are going to be worth gold.”