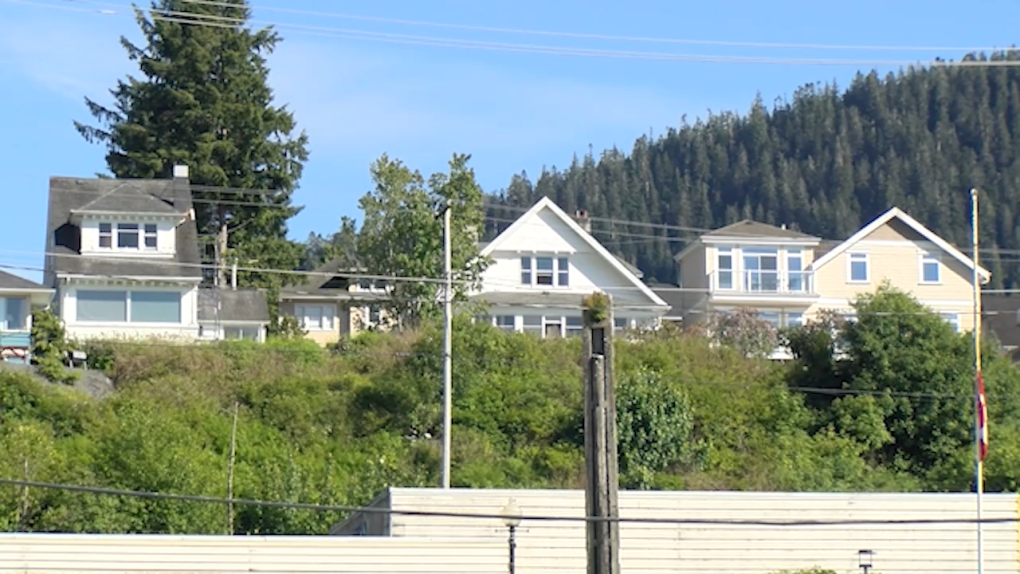 PRINCE RUPERT, B.C. -- The B.C. Northern Real Estate Board says residential prices have increased by 25 per cent across Northern B.C. since the start of the pandemic, and some of the highest prices in the region are right here in the Northwest.

According to its latest quarterly report - the average selling price for a single family home in Terrace in the first nine months of this year was $463,140.

It's the highest average selling price for a detached property anywhere in the North.

Northern Real Estate Board President Sandra Hinchliffe, who works in Smithers, says there’s plenty of demand for homes in the Northwest but not enough supply. As a result, she says it’s only going to push prices up in the future.

“It’s hard to see an end to the low supply. Especially in our region here, we’re a pretty small market so the supply side can’t react as fast and we don’t have big developers building 10, 20, 30 homes a year. We have small developers building homes and they just can’t keep up,” she said.

“So I just don’t see our supply going up any time soon, actually.”

Overall, 5,300 properties worth a total of 1.9 billion were sold in the first nine months of the year across the entire northern region.

In comparison, 3,700 properties worth a total of 1.2 billion sold in the same nine-month time period last year.