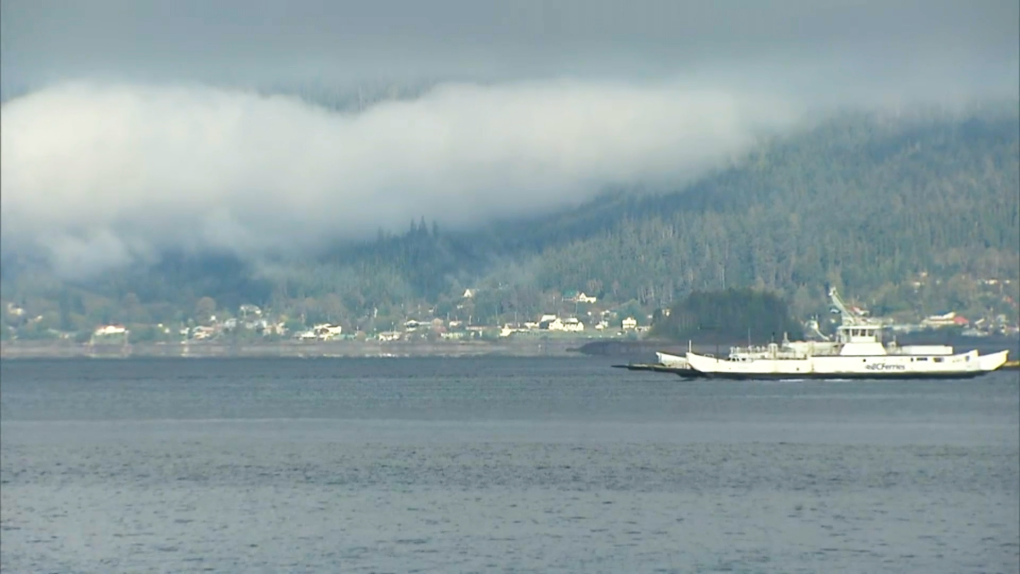 PRINCE RUPERT, B.C. -- Northern Health has temporarily suspended intravenous chemotherapy services on Haida Gwaii as of October 25th, due to what it describes as “a number of operational issues around chemotherapy preparation.”

"Northern Health is committed to providing high quality and safe pharmacy and oncology services and the Haida Gwaii Hospital and Health Centre - Xaayda Gwaay Ngaaysdll Naay CON Clinic will continue to provide oral, injectable, and some other medications to patients," reads the post.

"We recognize, for those individuals impacted, that this is challenging and we are committed to working through the issues."

Northern Health was unable to provide further comment by deadline as to why these services were suspended.

However, both Queen Charlotte City Mayor Kris Olsen and Masset Mayor Barry Pages said they were told that Haida Gwaii currently doesn't have a pharmacy technician who can mix chemo drugs for a patient.

As a result, cancer patients will now have to travel off-island for care.

"We have a number of number of patients that need this therapy, so they're going to have to travel to either Prince Rupert, Terrace or Kitimat to receive their chemotherapy,” said Olsen.

“So that’s financial costs, time costs, the emotional cost -- they just keep adding up. And then time away from family – I mean, we all feel better at home."

This isn’t the first time cancer care on Haida Gwaii has been interrupted. In 2019, IV chemotherapy services in the region were also temporarily suspended.

Northwest Medical Director Dr. Jaco Fourie told CFTK-TV News at the time that Northern Health had been unsuccessful in recruiting a new pharmacy tech to mix the drugs, despite offering “substantial incentives” for the position.

“Unfortunately, closures are inherent in delivering complicated chemo-cancer care in smaller communities and more remote communities because of a continuous scarcity of human resources,” he said in 2019.

“It's a constant challenge for us. Haida Gwaii's not unique in that sense -- we've had closures in other parts of Northern Health as well."

The ferry from Haida Gwaii from Prince Rupert can take up to eight hours of travel time, and sailings frequently get cancelled due to poor weather conditions along the Hecate Straight.

Pages says travel will be a challenge for patients.

“It’s not as easy for Haida Gwaii people just to jump in their vehicle and drive to a neighbouring hospital. It’s very problematic with the limited ferry service that we’ve got, and particularly in the wintertime when we can go a week without a ferry. So my concern is that people might not even be able to get there to get the treatment when they’re scheduled,” he said.

Pages says he wants to see the province come up with creative solutions for Haida Gwaii’s health care challenges in the future.

“They’re not really looking at some outside-the-box thinking for these rural and remote areas [where] it is difficult to recruit and retain professionals, and I think that they need to look at different approaches.”