One year after Ingenika tugboat sinking, critics continue to call for regulatory changes 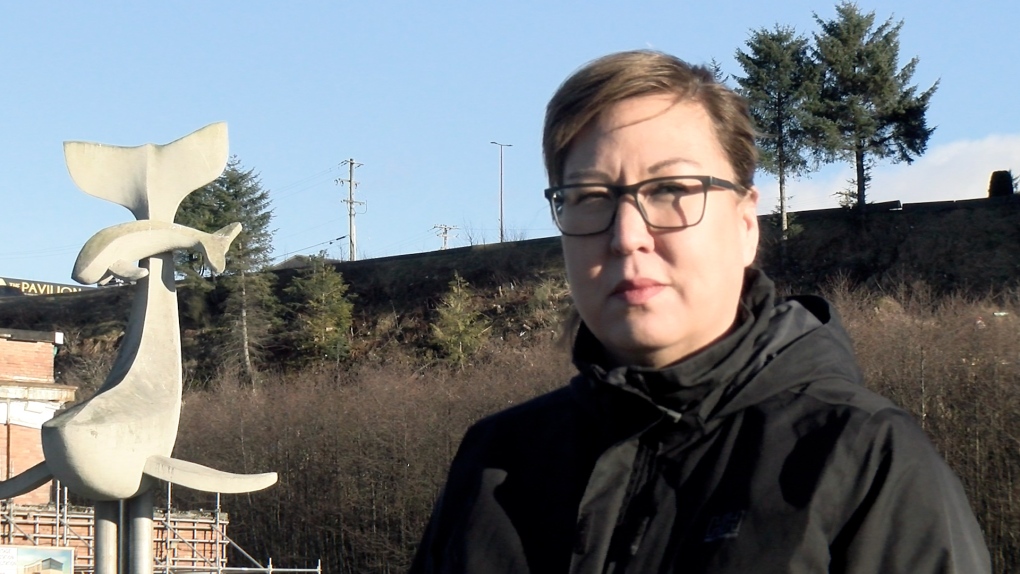 Judy Carlick Pearson stands at the Prince Rupert waterfront. Her husband Troy Pearson died in the sinking of the Ingenika tugboat on February 11th 2021.

February 11th marked a solemn anniversary on the north coast.

It was a year ago on that day the Ingenika Tugboat sank in the Gardner Canal south of Kitimat, resulting in the deaths of two mariners.

For Prince Rupert resident Judy Carlick Pearson, the loss of her husband Troy in the accident still hurts a year later.

"I don't think that there will ever be a time that it doesn't hurt as much,” she said.

“Every second of every season of every day, it's painful not only for me but my son as well.”

Troy Pearson was on the Ingenika tugboat when it sank on its way from Kitimat to Kemano. A second mariner, Charly Cragg, also died in the accident.

The sinking of the boat spawned calls for stronger oversight of tugboats and other small marine vessels.

However, critics say there haven't been any notable changes made to improve safety on commercial tugboats since.

He says small vessels like tugboats are under-regulated and that the regulations in place aren't well enforced.

“Very few people come out from the towboats to inspect and enforce the regulations that are there now currently.”

Woods says the Transportation Safety Board recently began a voluntary registration program for small vessels like tugboats, but he doesn’t believe a voluntary program will make an impact.

Skeena-Bulkley Valley MP Taylor Bachrach says he's been pushing hard in Ottawa for regulatory changes to be made on this matter.

“For those family members that are fighting for justice and want to see the regulatory environment for these vessels improved, they've seen very little from this federal government,” said Bachrach, who is also the New Democratic Party’s transportation critic.

"The reality is that these smaller vessels under 15 tonnes don't undergo regular inspections by Transport Canada like larger commercial vessels do. So coming up with some sort of regulatory process whereby the regulator is able to confirm that vessels are safe to go to sea, that's one of the aspects that we're looking at."

Both Woods and Bachrach also highlighted the need for fatigue management policies among tugboat workers.

The Transportation Safety Board’s (TSB) investigation into the incident is still ongoing.

In a written statement to CFTK, the TSB says the investigation is in its report phase.

“This phase involves multiple rounds of review. The Board reviews the draft report: it may approve it, ask for minor amendments, or return it for further work,” reads the statement.

Once the report comes out, Carlick Pearson is hoping there will finally be some answers.

“There is no justice yet for the case,” she said.

“We need some closure, and we need some answers from Transport Canada and our government about how safe our waters are.”