Organizers put final pieces together for 2022 airshow in Terrace 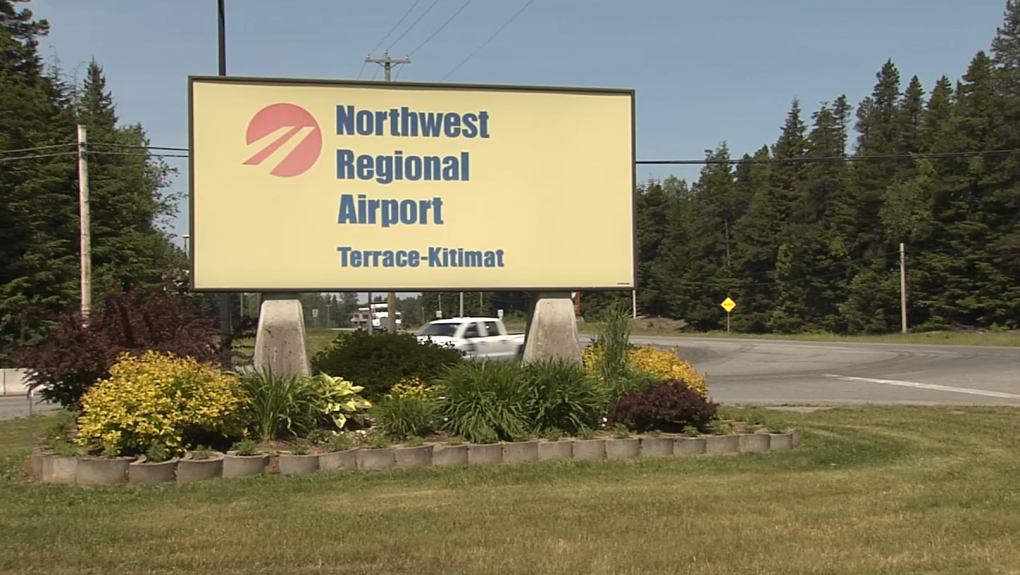 The Northwest Regional Airport has been working towards one day for nearly two years. Wednesday's airshow will be one of the largest Terrace has ever seen.

"The Northwest Regional Airshow Society is thrilled to be hosting this group of aerialists along with the CF-18 demo team and more. The Terrace/Kitimat area has not experienced an airshow since the previous airshow committee arranged an aerial display in 2004 which did not include the Canadian Snowbirds. This means that it will have been more than 21 years since this group of aerial acrobats have had the opportunity to awe and amaze crowds at the Northwest Regional Airport."

The group says, along with a CF-18 demo team, they're expecting the  Canadian Forces Snowbirds, a group of parachute jumpers in the Canadian Military known as "Skyhawks," and the Northern Stars Areoteam.

Airshow organizer Steve Pereira told CFTK-TV News in May that this year's event will be a high-quality show with top-notch military personnel.

"We're looking at a good four hours of performance. It's going be a jam-packed show for Terrace," said Pereira,  "This is a huge airshow. This is the kind of quality you'd get in bigger centers, so to have this in Terrace is a really big deal."

Pereira says it's important for spectators to come to the Northwest Regional Airshow early to catch the entire show. The CF Snow Birds will open the show with nine jets flying in formation over the Terrace sky.