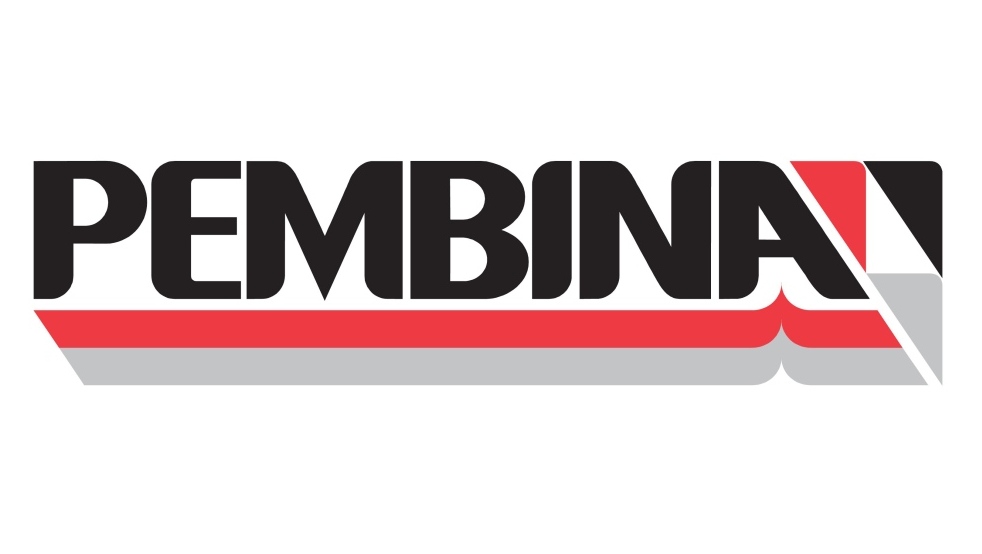 Pembina and the Haisla Nation will each own 50 per cent of the proposed Cedar LNG project.

PRINCE RUPERT, B.C. -- The Haisla Nation has found a new partner to advance the Cedar LNG project in Kitimat.

Pembina Pipeline Corporation says it has signed a deal to acquire about 50 per cent of the project by buying out two current participants: PTE Cedar LP and Delfin Midstream Inc.

A new release from Pembina today says it will assume operatorship of the project and has assembled a world-class floating LNG team.

The company expects to invest approximately 90-million dollars US in Cedar LNG over the next 24 months, prior to a Final Investment Decision expected in 2023.

This will be the second project for Pembina on the North Coast after building a propane export facility at Prince Rupert.

The Haisla Nation, which will own the other 50 per cent of the project, says Cedar LNG will be the first Indigenous-majority-owned LNG export facility in Canada, providing "unprecedented" opportunities for the Haisla Nation and the region.

Located on Haisla-owned land in the Douglas Channel, it would receive natural gas through the Coastal GasLink pipeline, which is already being built to supply the larger LNG Canada project in Kitimat.

"We have worked with the Haisla Nation on and off for over a decade with three different Haisla Nation leaders, maintaining a positive relationship throughout that time,” said Pembina President and CEO Mike Dilger.

“I am simply delighted that this long-term relationship has led us to this tremendous opportunity to finally partner with the Haisla Nation. At Pembina, our goal is to leave communities in a better situation than we find them, which is what we have recently done in Prince Rupert and what we will do here. This project will bring a second product to global markets, consistent with our stated strategy, with more to come."

"It was important for us to find a partner with the same values of environmental protection and community-centered development," she said.

"Pembina's long history of safe, reliable operations, and engagement with local communities made them the distinct choice for Cedar LNG. With a strong partnership, Cedar LNG will bring tremendous economic opportunities and benefits ensuring the Haisla people have control of our own future."

The proponents say construction would employ up to 500 people at its peak and ongoing operations would employ about 100 people.