Pillars of hope and strength to be erected in Prince Rupert, Prince George 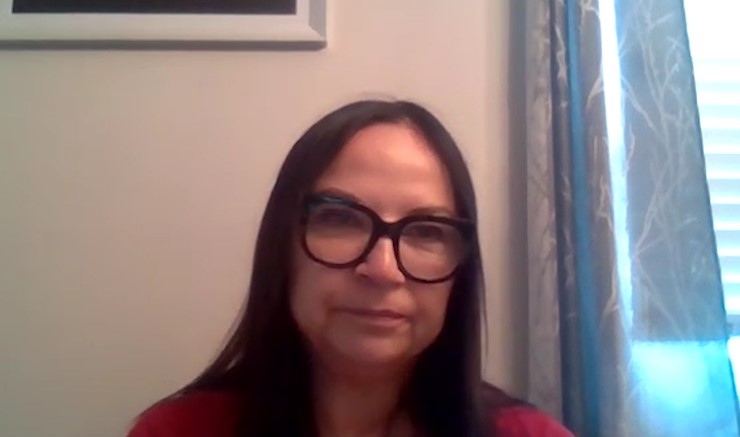 A new project has begun to put two pillars up on either end of Highway16 in honor of indigenous women and girls who have lost their lives.  The project was initiated by the governing body of the Highway of Tears.

"The idea behind the pillars came from the Highway of Tears governing body that had been established in around 2006. That governing body was comprised of families of the victims, various stakeholders including the RCMP, and various levels of government, and it really sort of looked to implement that 33 Highway of Tears recommendation," said Mary Teegee, Executive Director of Child and Family Services for Carrier Sekani Family Services.

The pillars will be put up in Prince Rupert and Prince George.  They will be made out of red cedar, and the design will feature four sides representing each of the four different seasons.  The design work will be done by local indigenous artists along the Highway 16 corridor.

"Over the years, of course, we haven't received much money for the Highway of Tears Initiative, and it's only been recently that we've been able to sort of start having this conversations. I've always thought about how it was so important for the families to have something, so I thought at the end of the day that these these pillars would exemplify sort of our traditional ways of marking the loss of our loved ones," said Teegee.

"The four seasons was important to us as indigenous people because often times in our in our ways of being in our ceremony, we actually mark every season of our loss. After a year of grieving, without them throughout the seasons, then we have some type of a letting go ceremony," she continued

Both pillars are scheduled to be raised in each community this fall.