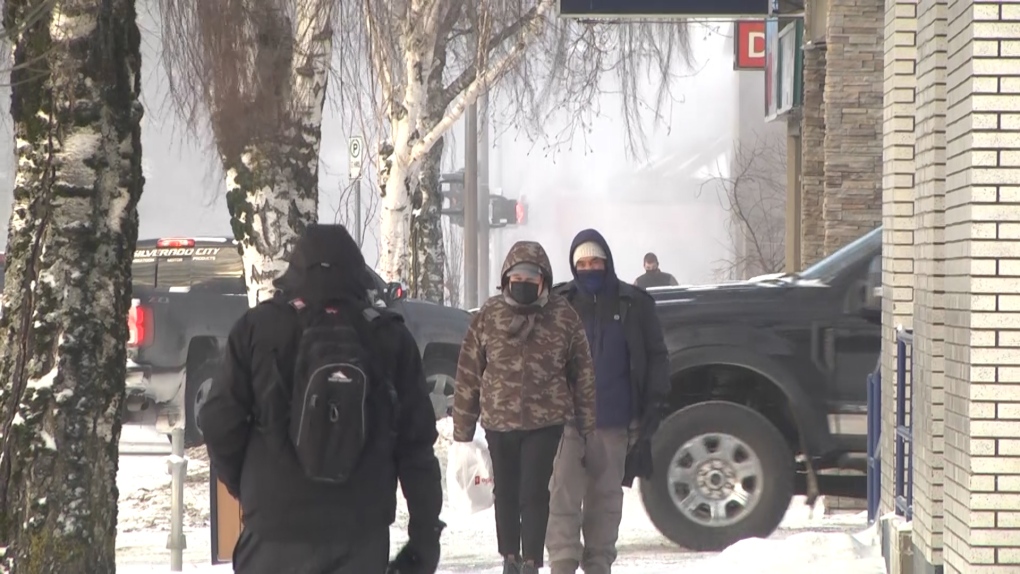 Pacific Northern Gas says that energy consumption nearly doubled in December compared to December 2021. The numbers come as a cold snap ripped through Northwest BC, projecting Januarys’ numbers up 30% from where they were at that time a year prior.

"Normally with holidays, people are more at home rather than at work, but I think COVID may have had an impact with more people working from home." Said Leigh Ann Shoji-Lee, President of PNG, "But it is expected that December usage is higher than perhaps other months."

On Wednesday, some Northwest areas experienced double-digit temperatures, Environment Canada says that the groundhog was right, and winter temperatures will return to normal. A La Niña pattern will aid the weather to an extended winter.

"So looking into my crystal ball, next week, we are going to be seeing things dipping back to your average temperatures. So it will be slightly cooler next week." Said Environment Canada Meteorologist Derek Lee, "Near the end of February, things get kind of blurry, but we will be trending toward average to normal as well."

PNG says that to ease some of the later bills, they will be offering a rebate for those who do a furnace tuneup and install a smart thermostat, which according to Leigh Ann, can save later bills near 10% in the long run.

Plain and some, PNG says the best way to reduce your bill is by dialling back your heat, especially during nighttime hours.