Port Edward LNG construction to begin in the coming months 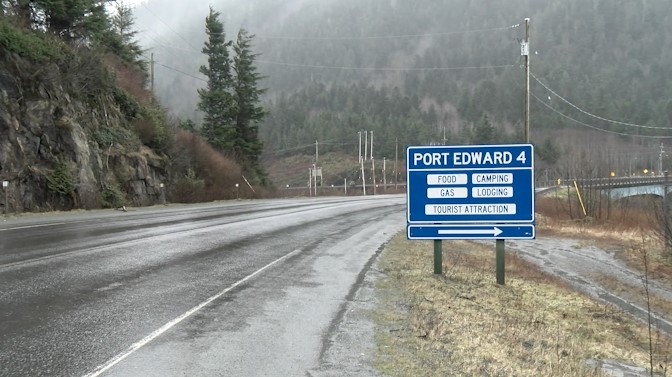 The Port Edward liquified natural gas (LNG) plant is set to break construction ground at the end of the summer. The project will take two years and cost $"300 million, making it much smaller than the LNG plant in Kitimat.

"If you compare it to to LNG Canada, down in Kitimat, we're roughly 1% the size of LNG Canada, both in terms of our capital cost and our production output," said Port Edward LNG President Chris Hilliard.

Hilliard told CFTK TV News that the smaller scale will have many benefits, including how the plant is produced and how it's used.

"It's a it's a simpler construction process. There's more certainty around timelines, although of course supply chain disruptions that we're all familiar with may very well have an impact. But but broadly, it provides greater certainty both in terms of our execution model and our costs," he said.

The real key to this plant though will be its ability to provide liquefied natural gas domestically in ways that larger plants like the one in Kitimat are unable to do.

"In a domestic context, the containers of LNG that we will be filling every single day at our site can be used not only for export, but for remote communities. If you look at communities up and down the coast, that are otherwise burning diesel to produce electricity, we can supplant that diesel with cleaner burning LNG. We can take it to remote sites, forestry camps, mining facilities, and again replace diesel.  In addition to our export demand. So it's it's it's a great transition. It's a wonderful spot to be in to build something that that frankly would not be served by LNG Canada," said Hilliard.