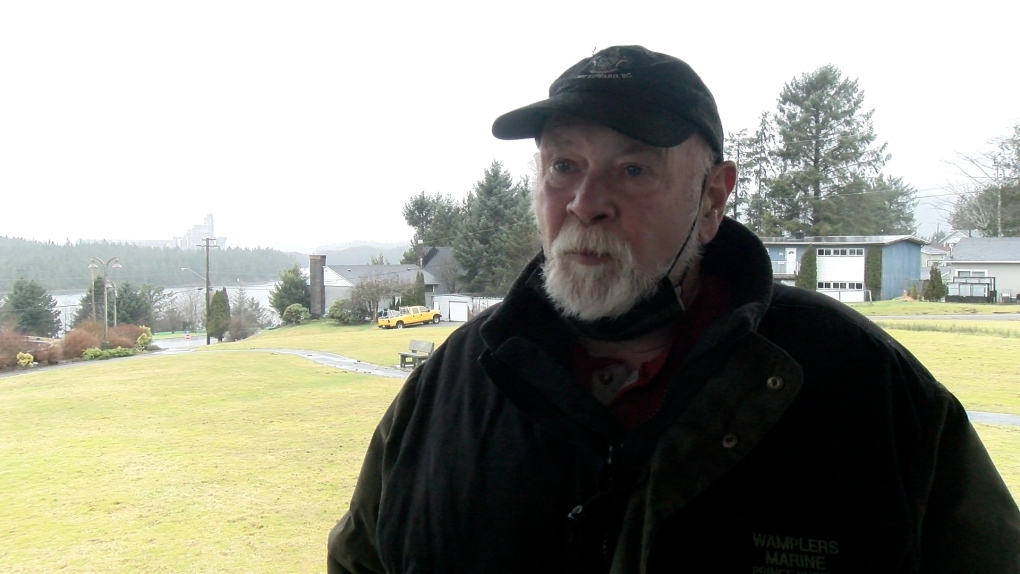 PRINCE RUPERT, B.C. -- The District of Port Edward has sent a letter to Ministry of Transportation and Infrastructure urging it to improve highway maintenance between Prince Rupert and Terrace.

The past few months have been tough for drivers in the Northwest, as heavy snowfall and icy conditions have made Highway 16 difficult to navigate during winter weather.

In its letter, the district raises concerns "regarding the lack of aggressive snow and ice removal as well as poor sanding and salting during December and early January" between Prince Rupert and Terrace.

"This year especially, with the cold weather and heavy snow Highway 16 and 599R in many sections became a sheet of ice," reads the letter, which was written by Port Edward Mayor Knut Bjorndal.

The letter calls on the ministry to make sure the highway is properly maintained and safe for all users.

"Never have I seen the roads that bad for that long and not properly maintained," said Bjorndal in an interview with CFTK.

"I don't know what the mandate is that's given to the contractor, but it's not acceptable. It's a public safety hazard, and we shouldn't have to put up with a poor performance of the contractor. Or hopefully I'll find out from the minister what the expected standards are and they can transmit that to us so I can let the residents of Port Edward know what the acceptable standards are."

Bjorndal says the highway is like an "umbilical cord" for Port Edward, since it connects the community to all the services it needs.

"It's unsuitable in this day and age for the highways to be in those kind of conditions," he said.

"The other issue is that a lot of medical procedures happen in Terrace, and without a properly maintained highway, people are putting themselves at risk."

An e-mailed statement from the Ministry of Transportation and Infrastructure to CFTK-TV says it has received the letter from Port Edward and that its operations staff are continuing to work directly with the district to address these concerns.

However, is says the weather this season has been very challenging, due in part to unusually rapid fluctuations in temperatures.

"Highway maintenance is directly related to highway surface temperatures, which lag behind air temperatures for sometimes more than a week. When temperatures fluctuate quickly (from -17 to +4 air temperature), the surface doesn’t warm up and release the compact snow. As a result precipitation freezes instantly when it contacts the surface," it says.

"Applications of salt and sand can have limited effect during these conditions. Salt can create a condition called “freeze back” resulting in significant reduction of traction on the road surface, and applications of sand can be covered up by freezing rain within minutes."

"I leave it to the highways ministry to make sure that those risks are mitigated to the best of our ability to pay. I'm really looking for them to do something."