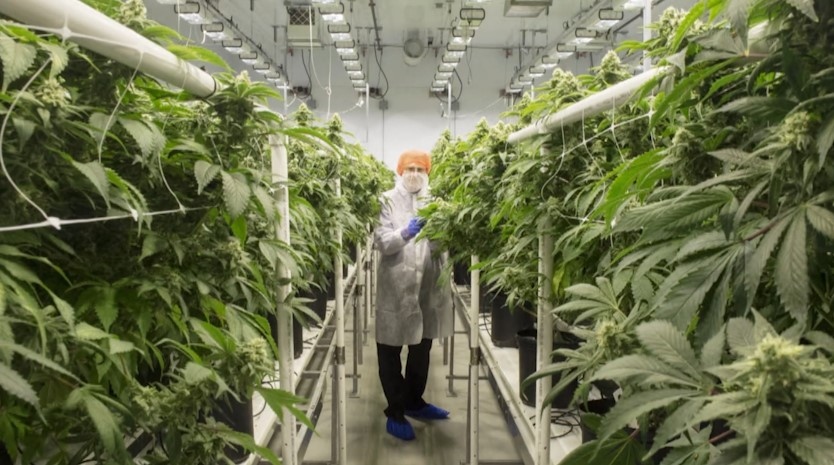 A potential new bylaws on the table for Prince Rupert Council that would regulate medical cannabis growing operations within the municipal boundary.

"Council has initiated the process to start developing a bylaw that can regulate medical cannabis. We can't prohibit it, but we can regulate it. So the things that we're going to be looking into is our ability to kind of control things like fire safety, which is obviously very important, and odor, as well as electrical permitting and things like that," said Veronika Stewart, City of Prince Rupert Communications Manager.

Due to the fact that medical cannabis falls under federal regulations, Stewart told CFTK-TV News that developing a new bylaw could take months.

"We really need to make sure that we do our due diligence and check what kind of bylaw we're putting into place against any of the federal regulations, because ultimately their regulations are going to trump ours. So we need to make sure that everything that we're doing falls in line what the federal government and the provincial governments have said. So we're going to be doing a pretty lengthy review of of what other municipalities have done," she said.

The issue has been a topic of discussion of late within the community, with some residents coming forward to voice their concerns to council that more regulations are needed to protect against potential catastrophes.

"It's definitely something that's been raised to council from the community and essentially why staff was directed to provide a report and kind of ask for direction on how we can go forward," said Stewart.