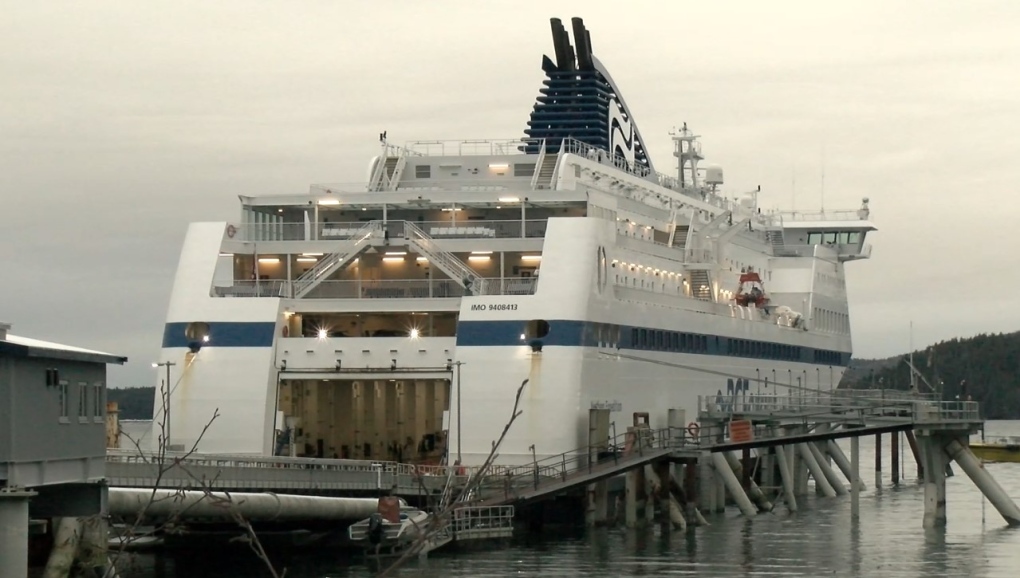 According to an announcement from the federal government, prince rupert is the first marine location in canada to be converted to pre clearance with the United States border.

Preclearance helps travel and trade move more efficiently across the canada-u.s. border, and locations have operated at major canadian airports for years, while marine locations in British Columbia have previously used “pre-inspection”.

According to a press release from the government, United States preclearance at this location will help bolster travel by ensuring secure, fast, and reliable service for those heading by ferry between B.C. and Alaska.

“The newly converted United States preclearance facility in Prince Rupert, British Columbia represents a major milestone for our two countries, as the very first marine preclearance location in Canada. Given its significant benefits from both an economic and security perspective, the government will continue working with our American partners to expand preclearance at more airports, ports and train stations so people and goods can move more smoothly across our shared border," said Mendicino in a statement.

Canada and the United States have a long history of successful preclearance operations, with over 16 million passengers a year precleared for flights to the United States from Canada's eight largest airports prior to the COVID-19 pandemic.